As I reflect on the recent news that the total number of breweries in the United States has reached an all-time high, I find myself thinking more and more about my beer buying habits. I’ve always been the type of craft beer drinker who wanted to try every beer from every brewery. With the knowledge that there are over 30,000 beer SKUs in the United States, I realized that is just not feasible. Something else happened that caused me to change my approach: BAD beer. I don’t mean beer that I don’t personally enjoy drinking; everyone has their own opinions when it comes to taste. I’m talking about infected, or poor-quality, or wrong-for-the-style beers. I grew tired of spending my hard-earned money on these products and frustrated that I was finding so many nearly undrinkable beers. So, I came up with a system that’s been working for me. I call it the 3FIT rule. 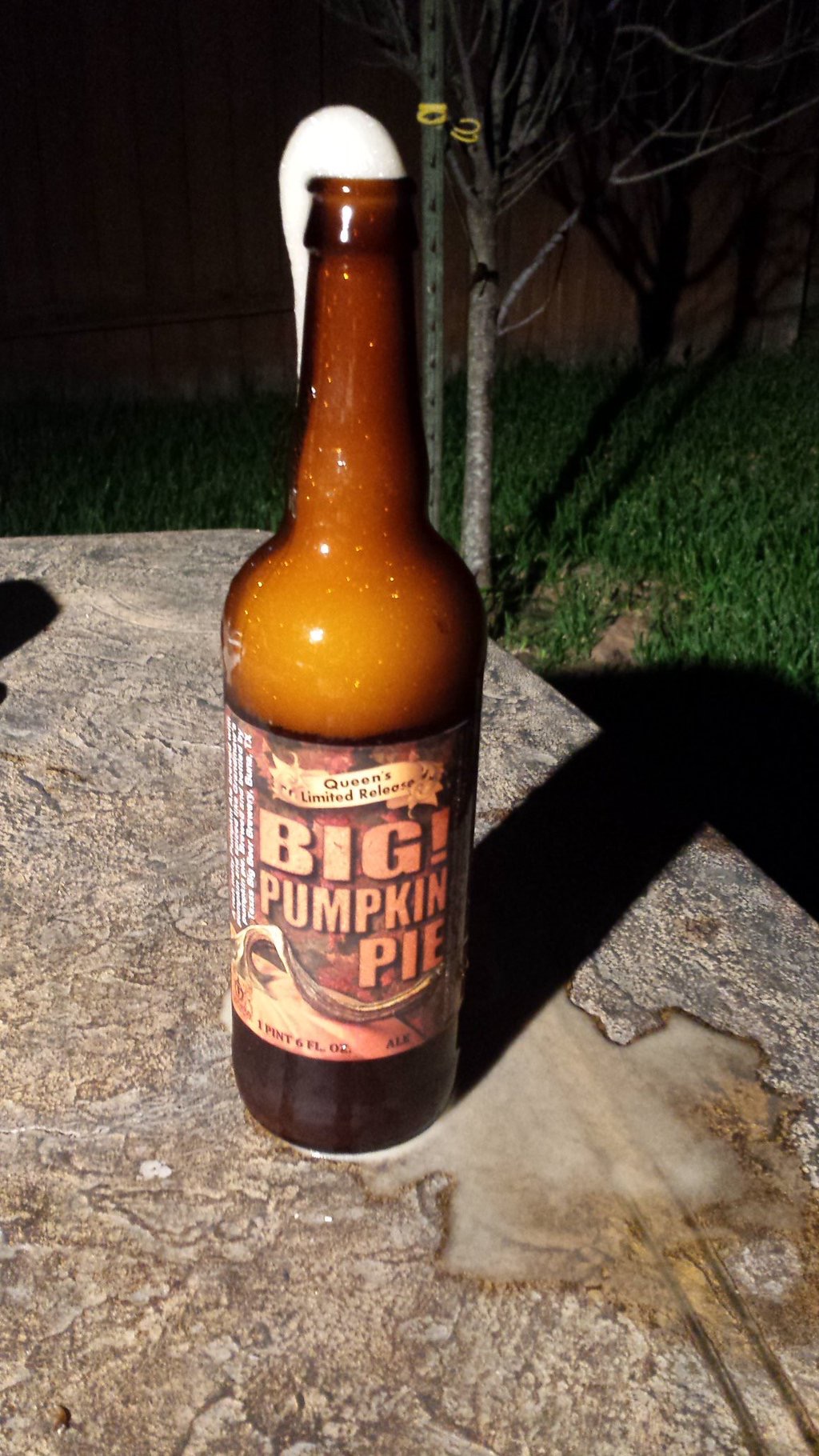 3FIT stands for “3 Friends I Trust.” I came up with it after one specific brewery put out so many bad beers in a row that I couldn’t justify spending any more money trying to support them. Until then, supporting local breweries had been one of the most important factors I used when buying beer. Buy local, right? Well, no more. I vowed to never purchase another beer from this brewery until “3 Friends I Trust” could vouch that the quality had improved. I’m still waiting, and unfortunately, some people I trust are seeing and tasting the exact same issues.

Now this brewery is asking for crowdfunded money to pay for their state license fees to stay in business. It seems that others, like me, have stopped buying their beer, and that has only strengthened my resolve to stay true to 3FIT. Sadly, a different Houston-area brewery that was on my 3FIT list has already come and gone in the short time since my inception of the system, and I was never able to sample their product. I am not in any way glad that these breweries are failing, but I am happy that I haven’t wasted any money buying beer I probably won’t like.

But 3FIT hasn’t only taught me to avoid bad beer. Let me give you a perfect example of how 3FIT worked for me recently. After multiple infections and mishaps on Ranger Creek’s Small Batch series, I added that line of beers to my 3FIT list. But lo and behold, (way more than) 3 trusted friends told me that Small Batch #11 was a delicious and well-made beer. It was a no-brainer to head to my favorite craft beer spot and pick up a few for myself. Turns out, my friends were spot on. It truly is a delicious apricot sour. Thanks, 3FIT!

The 3FIT rule has changed the way I approach this hobby that I enjoy so much. To be a fiscally responsible husband and parent, I could no longer justify “chasing” every new beer and new brewery that came to market. Obviously this approach is geared towards my own situation and opinions, but perhaps in this new Golden Era of American beer, 3FIT can help you weed out the pretenders, save your hard-earned money, and discover some truly great beer.

ABOUT THE AUTHOR Jeff Fountain