Last month, 8th Wonder Brewery commemorated  their third anniversary with an all-day “Celebr8ion of Beer.” Fellow Houston Beer Guide writer Colleen Leary and I were able to attend the festivities and capture some of the musical acts, food trucks, vendors, and revelers in action. 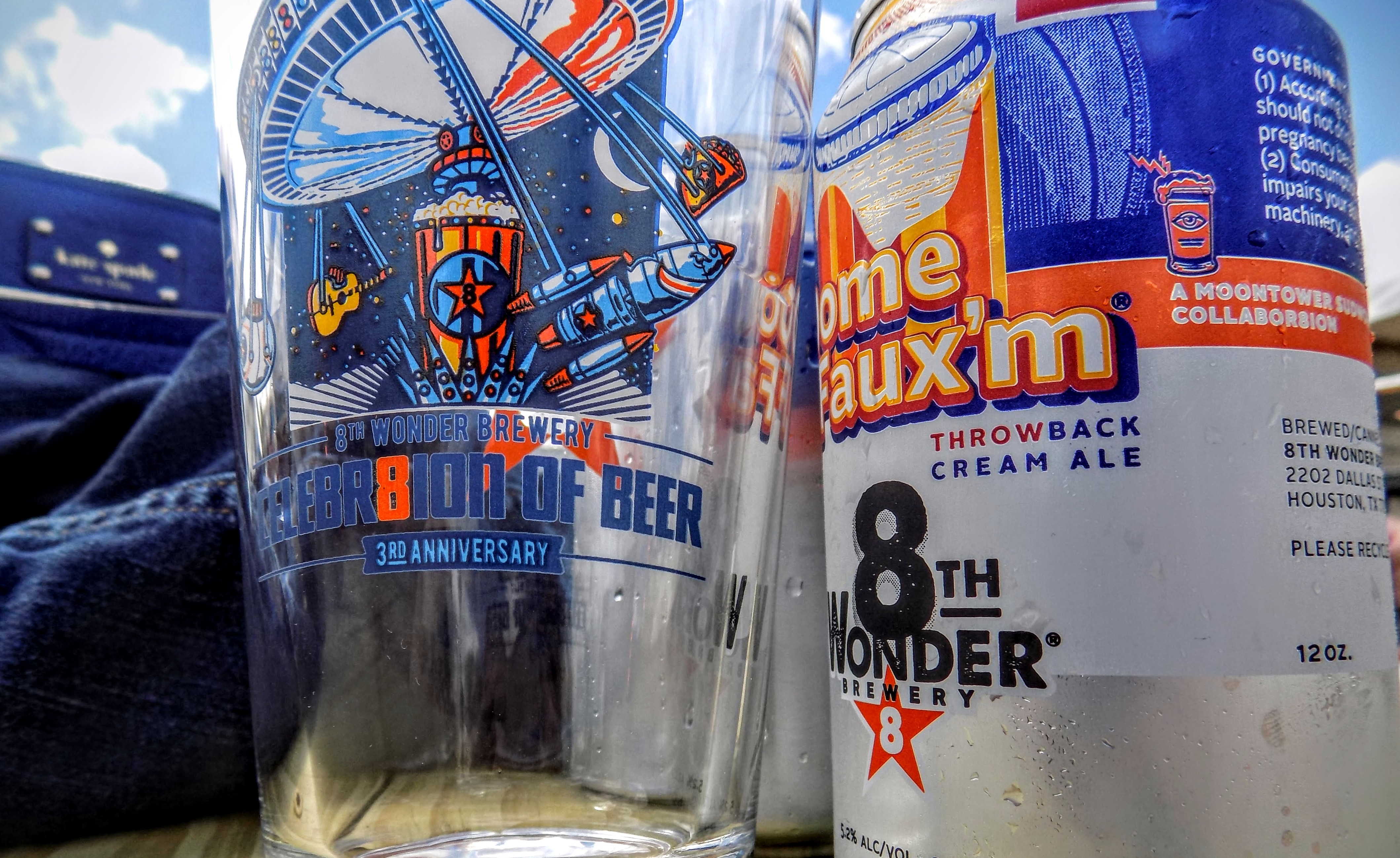 Both Colleen and I enjoyed Haterade. Colleen opined, “The Gose style was a nice change to the usual line-up at 8th Wonder and I hope they have it on draft this summer as it’s great for hot weather. It was tart and very easy to drink.” In addition to their standard line-up, a couple of specialty casks were available, including Peanut Butter Chocolate Rocket Fuel and French Toast, a chopped and screwed version of Alternate Universe. 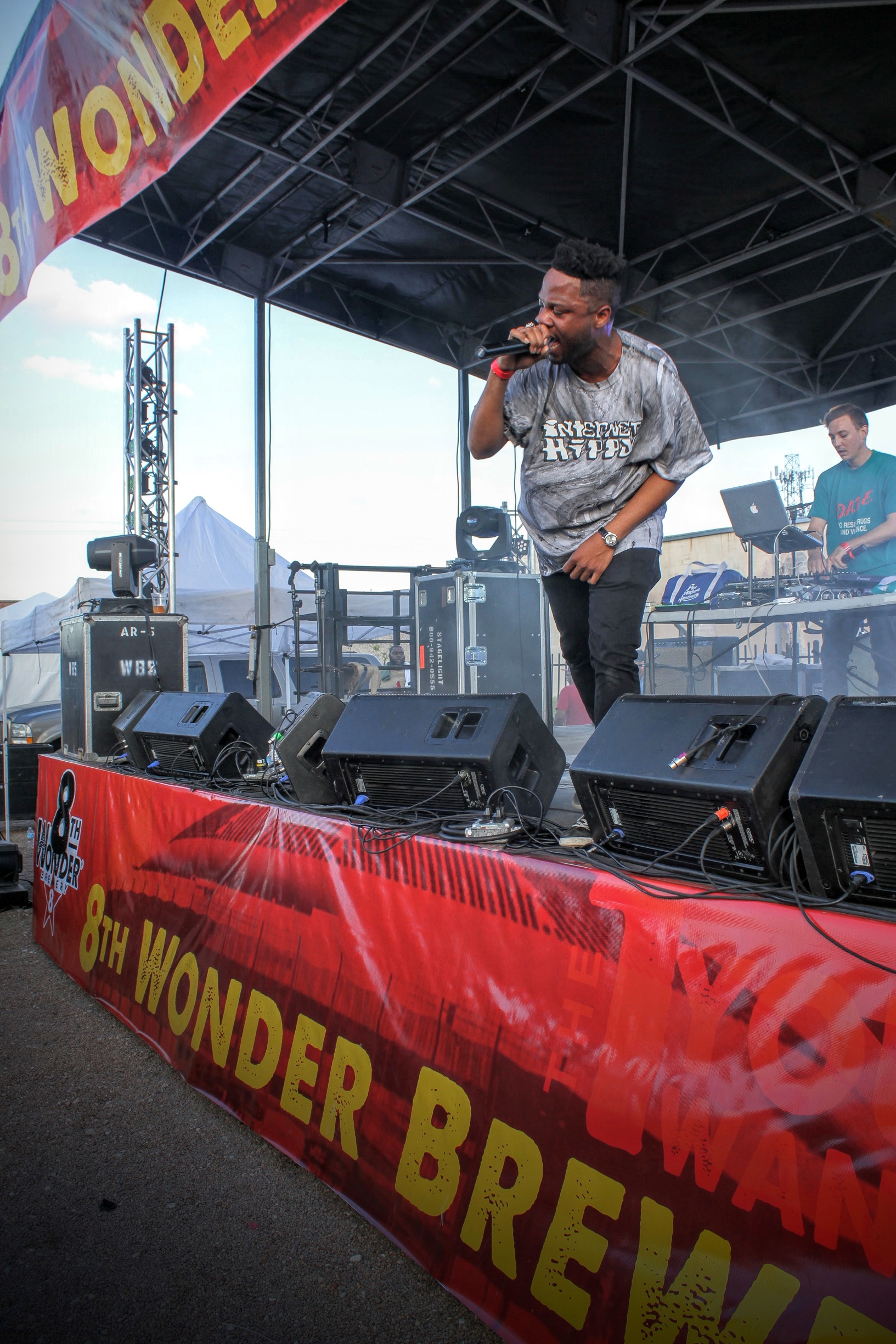 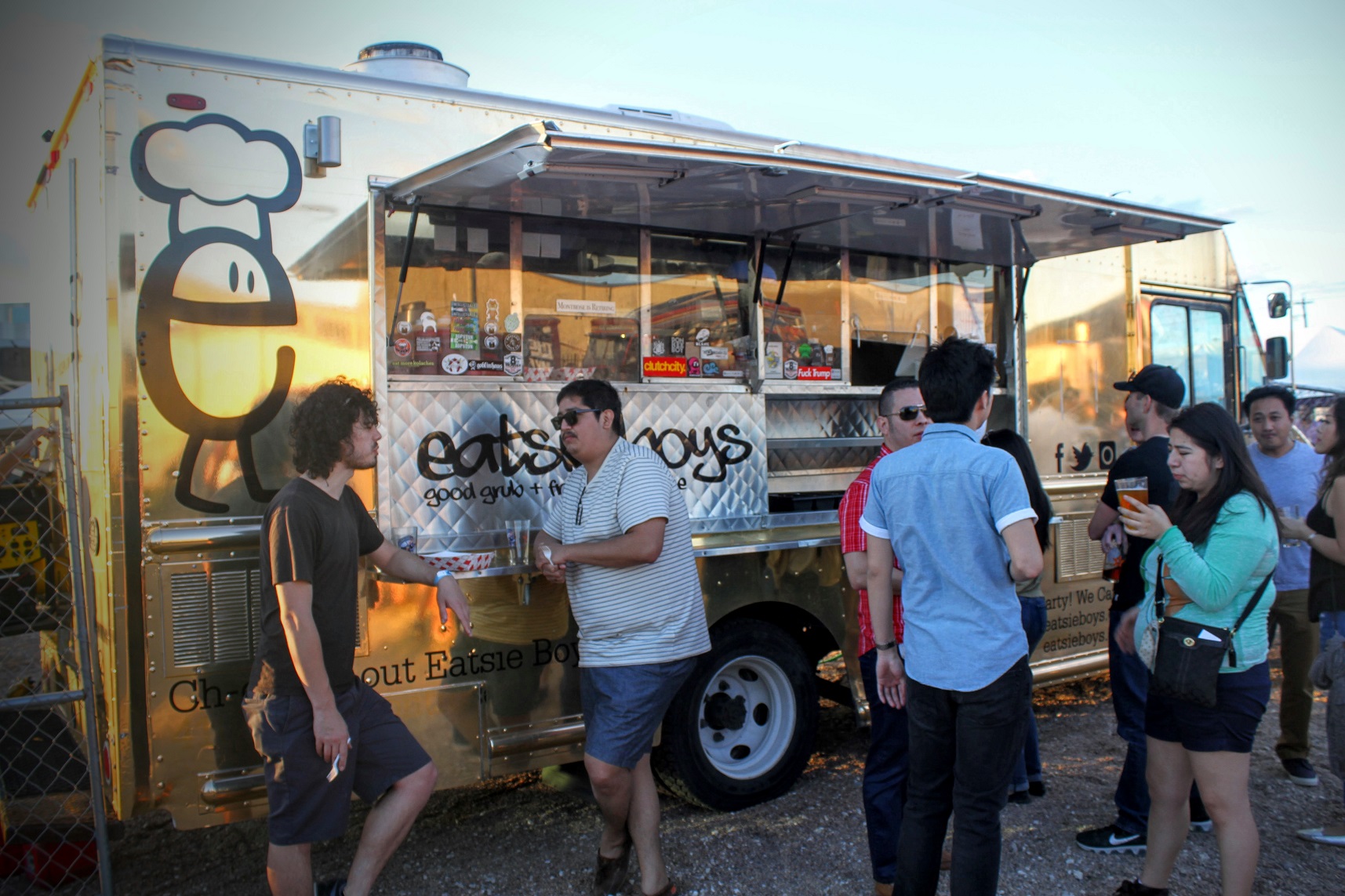 There were food trucks aplenty, including Eatsie Boys, The Rice Box, and The Waffle Bus. Below, Walker Lukens & The Side Arms kick off their set as the sun starts to fade. 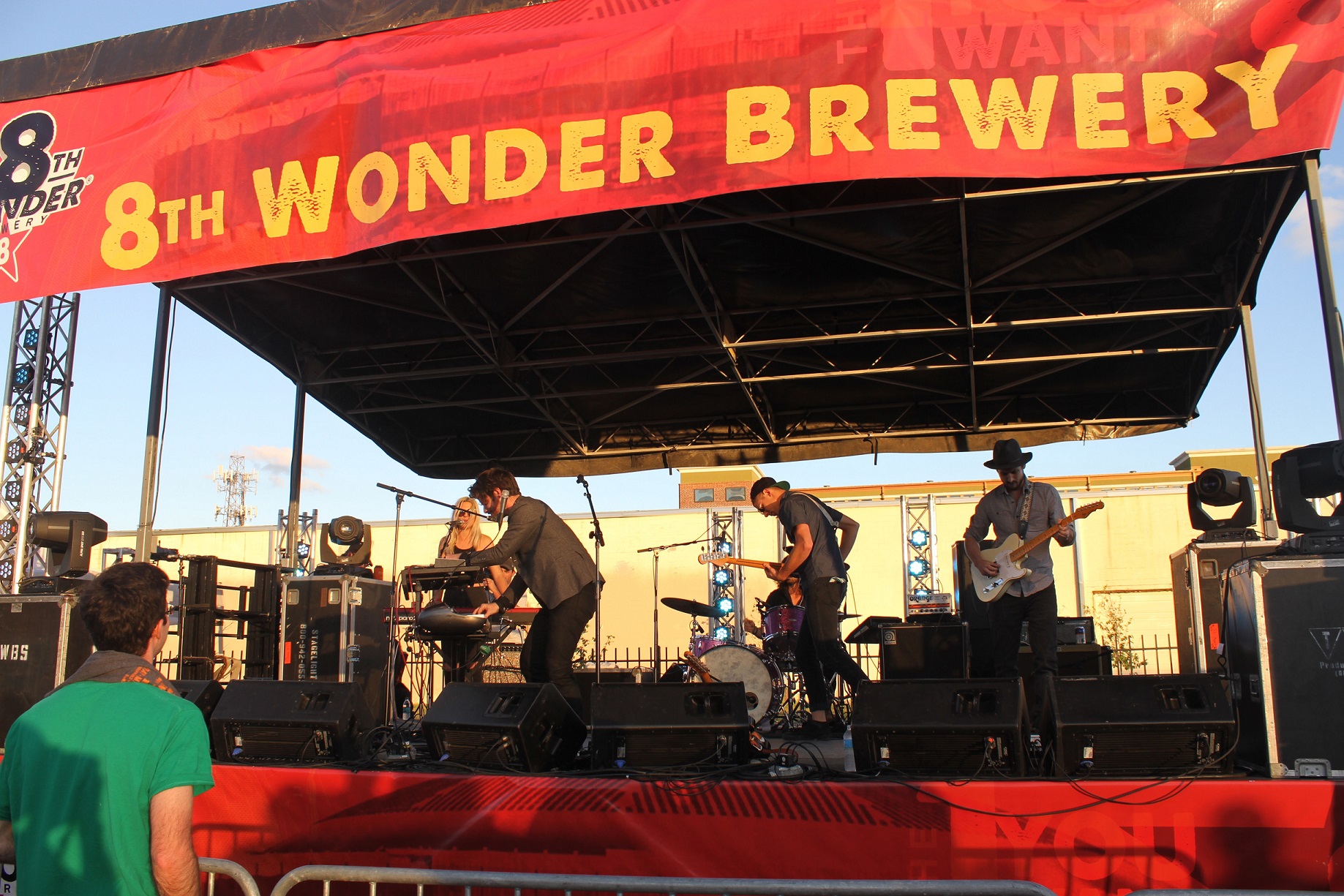 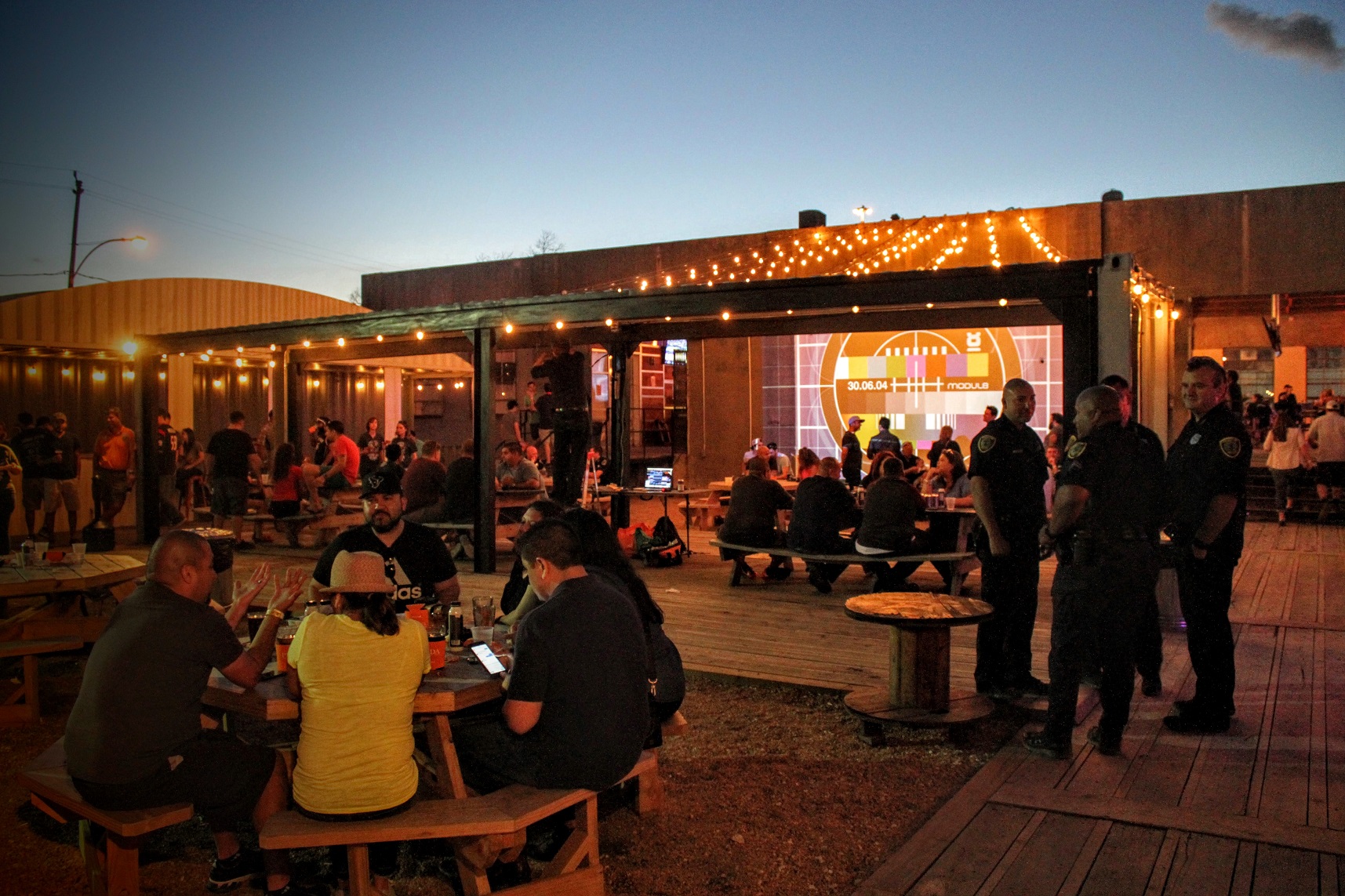 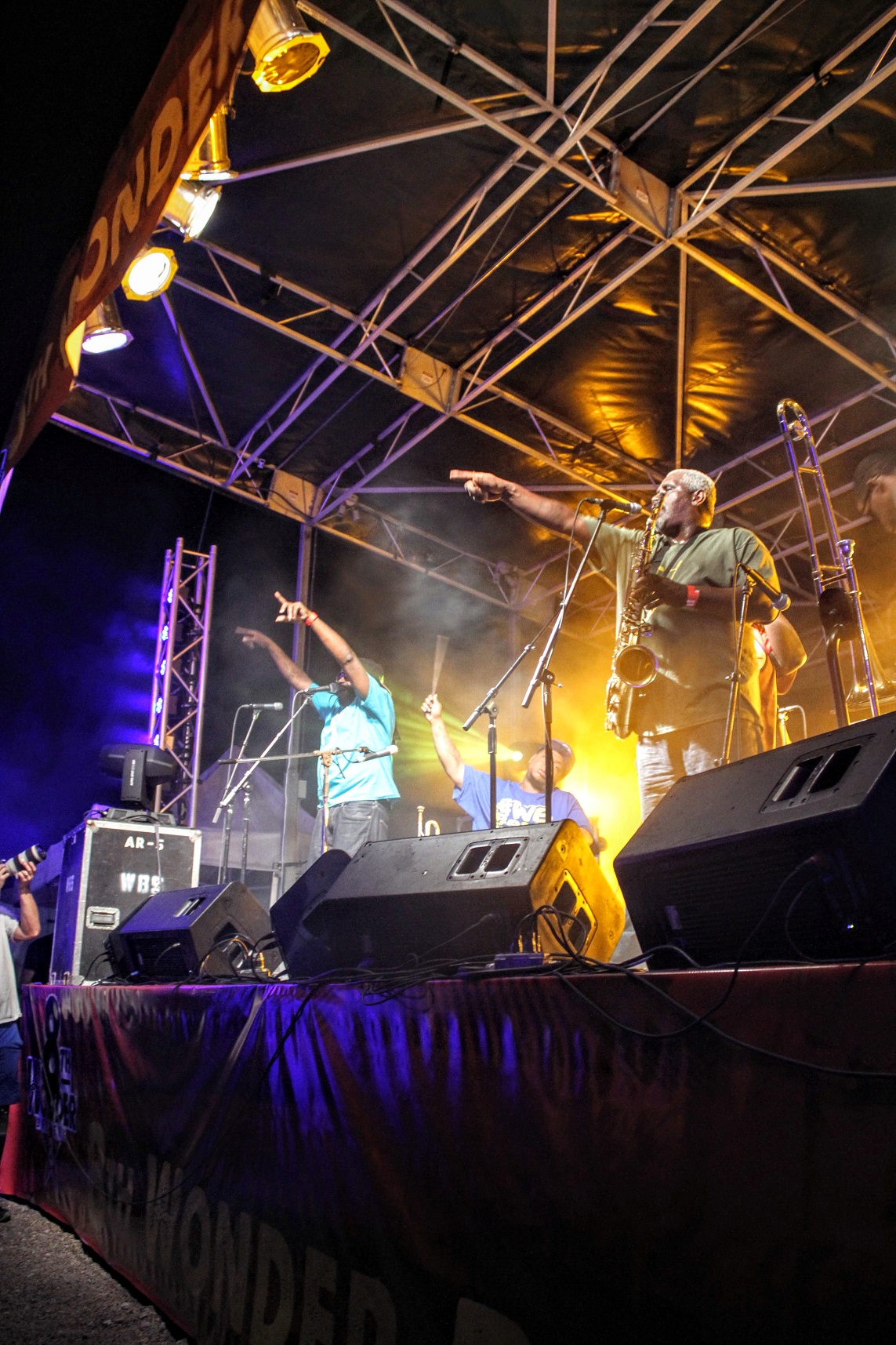 All of the acts were high energy, but The Hot 8 Brass Band really got the crowd going. It may have been the beer, but everyone seemed to be having a great time on a beautiful Houston night. 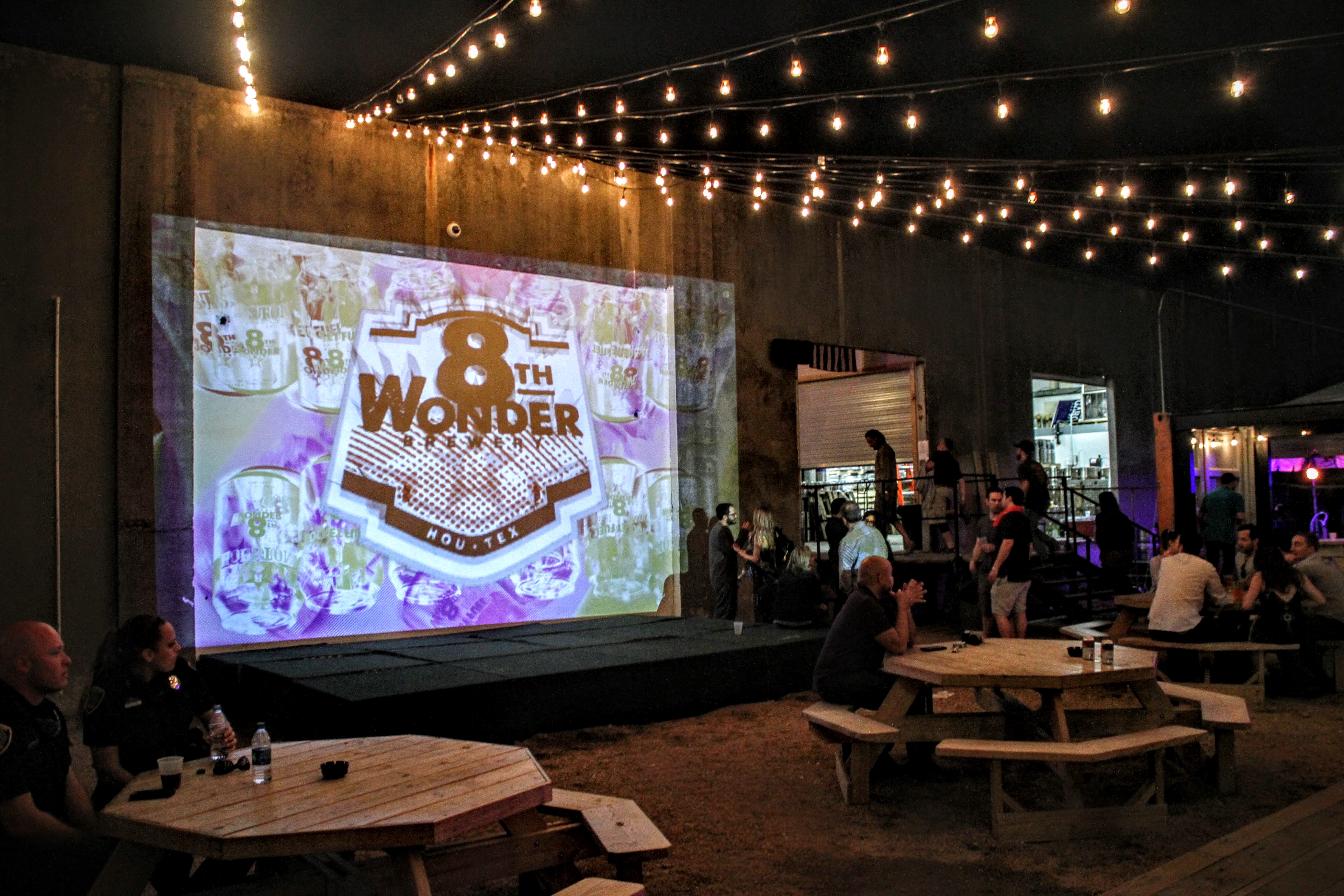 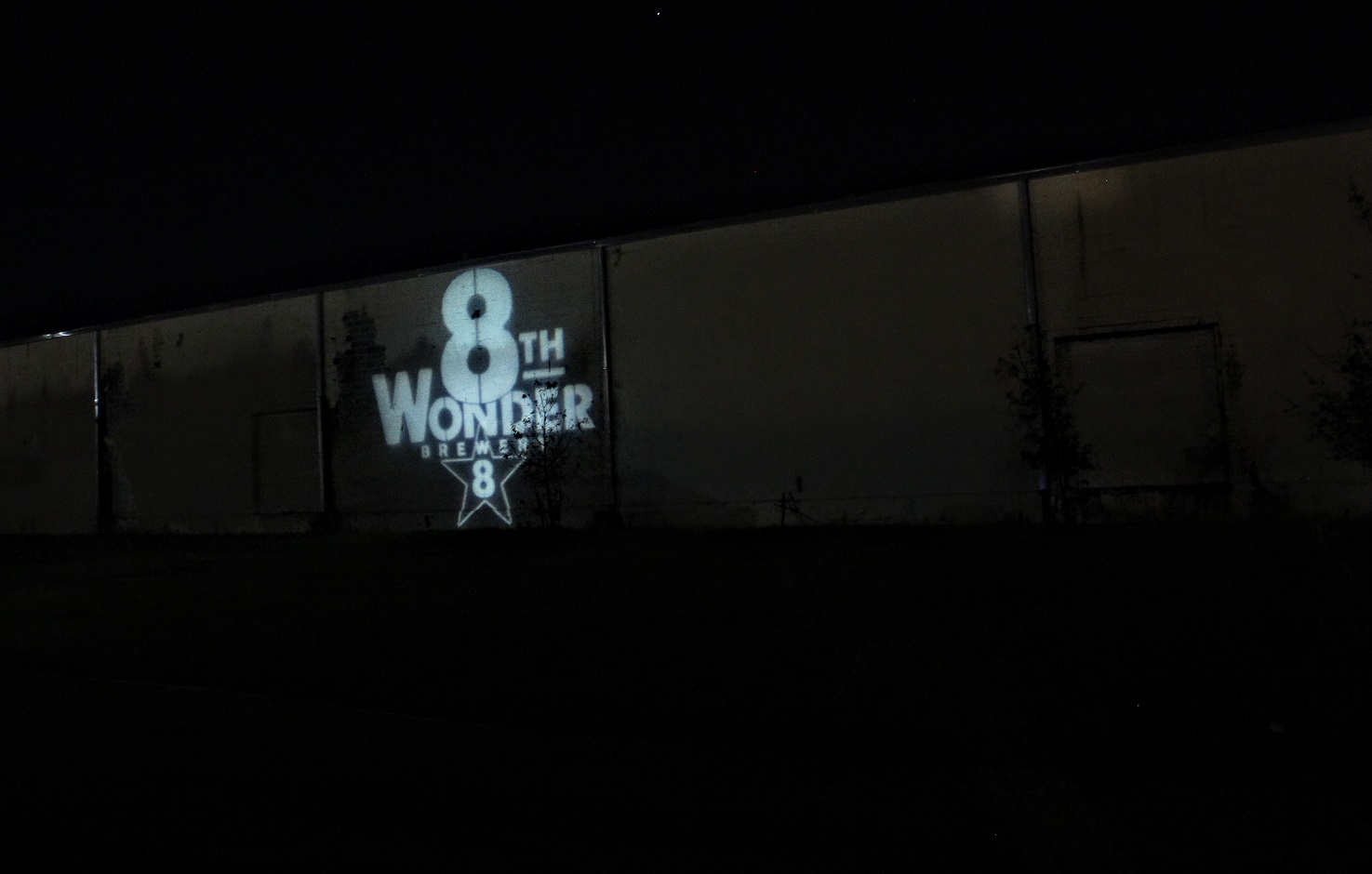