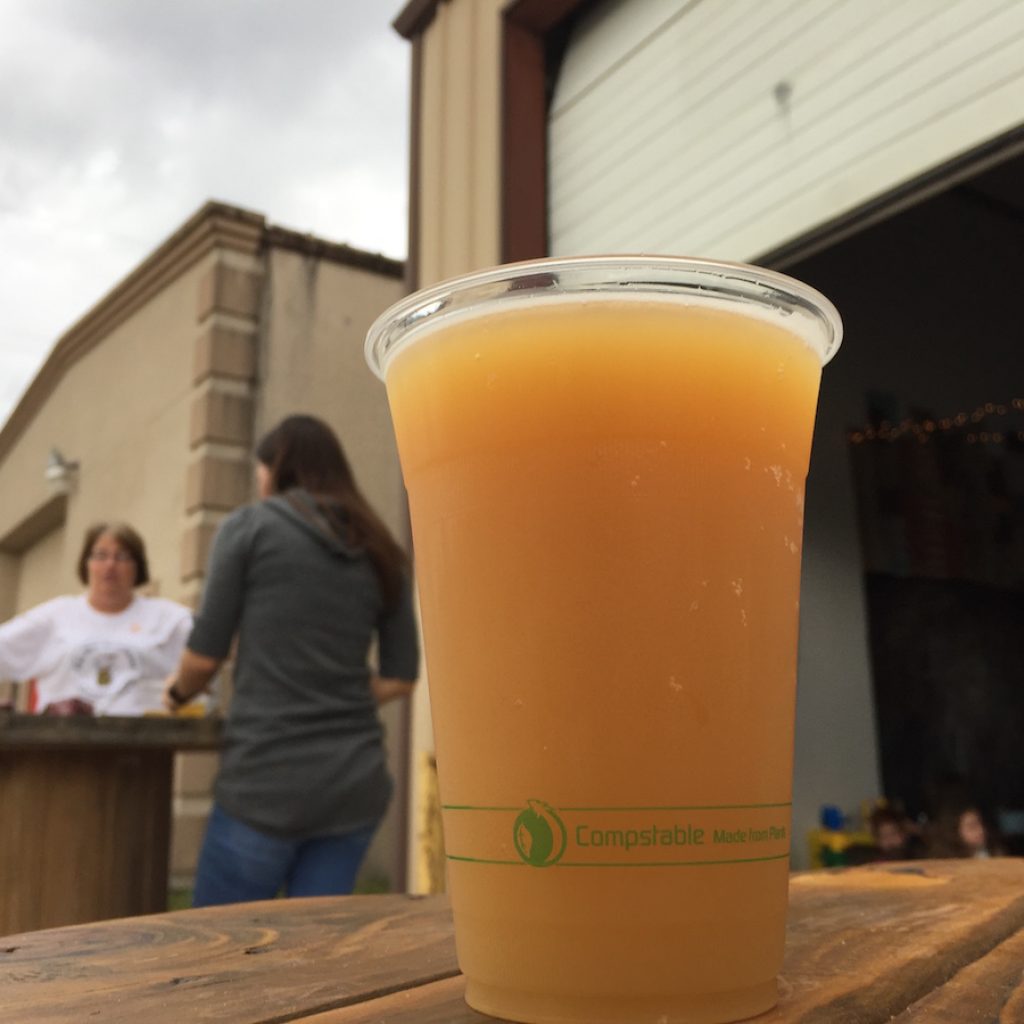 My recent essay on the greater Houston area’s relative lack of beers brewed in the hottest style in the country, the Northeast-Style or New England-Style India Pale Ale (NEIPA), ended up striking more of a chord than I’d hoped, with a handful of local (and forthcoming) breweries coming out of the woodwork revealing near- and longer-term plans to try and slake the thirst of the insatiable double dry-hopped-lusting masses.

One such brewery in particular, Brookshire newcomer Baa Baa Brewhouse, even went so far as to publicly accept the challenge via video, and released a NE-Style Pale Ale called Cow Jumped Over the Moon this past Sunday. While Conroe’s B-52 Brewing released Wheez the Juice back in December, and Eureka Heights produced Business Time last month, neither brewery had explicitly called out or categorized either beer as Northeast-Style in any of their marketing (as far as I can tell, anyway), making Baa Baa Brewhouse the first local brewery to brew a beer in the style and also refer to it as such (“NEIPA” was even the style descriptor on the brewery chalkboard). And with Baa Baa Brewhouse playfully answering the bell, conveniently being located on my side of town, and being perhaps the most kid-friendly brewery around with a fully dedicated play area for children, I knew I had to take the beer for a spin.

Hopped primarily with Galaxy (with Columbus and Magnum for bittering), the first thing you’ll notice is that the beer mostly looks the part. Color-wise it’s a deeper orange — almost bordering on brown — than many of the best-known examples of the style, and proudly turbid, closer to the Hoof Hearted Egg Drop Soup family of NEIPAs. Aromatically it was a bit dull — always a surprise when a double dry-hopped beer is lacking in aroma — but the beer was probably served too cold, because I also found the overall flavor profile slightly muted during the first few sips. The beer really revealed itself as it warmed, with the soft, juicy mouthfeel NEIPA style hallmarks taking center stage. Galaxy imparted a subtle fruitiness, but didn’t assault the palate with a tropical fruit basket explosion; I’m not sure I would’ve been able to blindly pick out the fact that it was a Galaxy single-hop. The 5.7% ABV also likely played a bit of a role in subduing the taste for me — don’t get me wrong, I adore a flavor-bursting American Pale Ale, but having been on a steady diet of double dry-hopped seven-to-eight-percenters from up north, my perception of just how flavorful a given beer might be is admittedly a bit skewed. There was also a very subtle estery note I was picking up that I wasn’t wild about, but didn’t detract from the overall experience. While NEIPAs are known for being lightly carbed (relative to other styles), this beer was also a bit undercarbed, as astutely noted by the fellow hophead I met who said he drove 40 miles from the city just to try the beer (proving my hypothesis that they will in fact come if you build it).

While the above may sound overly critical, on the whole I enjoyed Cow Jumped Over the Moon, and applaud Baa Baa Brewhouse on a solid first effort. The fact remains that virtually no one locally has even tried to produce something in this style yet, and this was by far the closest anyone has come in the Houston area that I’m aware of. If you’re going in expecting Tree House/Trillium-level insanity, don’t — very few breweries come out of the chute lighting the world on fire. The brewery themselves candidly shared that while they were proud of this effort, they’re excited to take what they’ve learned and continue to make even better beer. I’ll drink to that.

Who will be Houston's Tree House or Trillium?