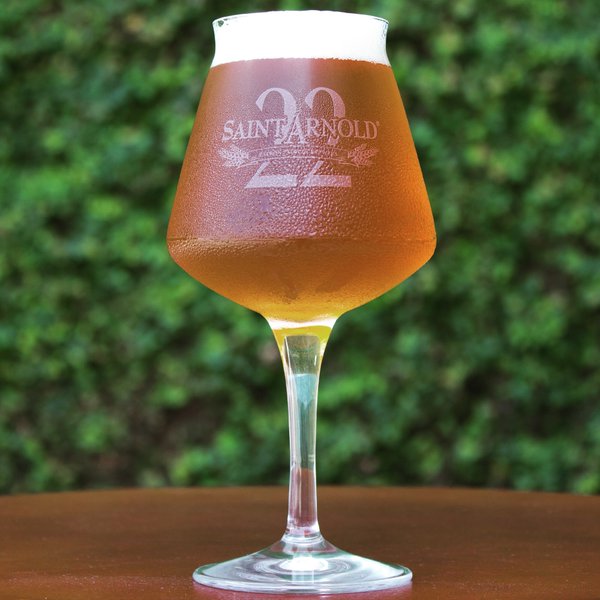 There will be plenty of beer, of course, but how about an elevated beer-pouring contest? Contestants will participate in pairs pouring beer from a scissor lift into a bucket on the other person’s head. The champions win a party at the brewery. Competition spots have been filled, but you can still watch the fun.

Need another beer t-shirt to add to your collection? Santo artist Carlos Hernandez of Burning Bones Press will be on hand printing celebratory anniversary shirts. Posters will also be available.
Tickets for the anniversary party are $25 and include three beers and a commemorative glass. Additional beers will be available for purchase.

I love you, Yellow Rose, but we need to talk [Lone Pint to bottle date Yellow Rose!]