Fortress BeerWorks is the latest addition to Houston’s rapidly growing beer scene. The family-friendly craft brewery plans to open this fall in a 6,620-sq.-ft. space located at 2606 Spring Cypress Road in Spring, Texas. Fortress BeerWorks will be operating with a brewpub license—which, as HBG’s audience likely knows at this point, means it has the all-important ability to sell beer on-premise and to-go—and will be the greater Houston area’s 53rd craft brewery. 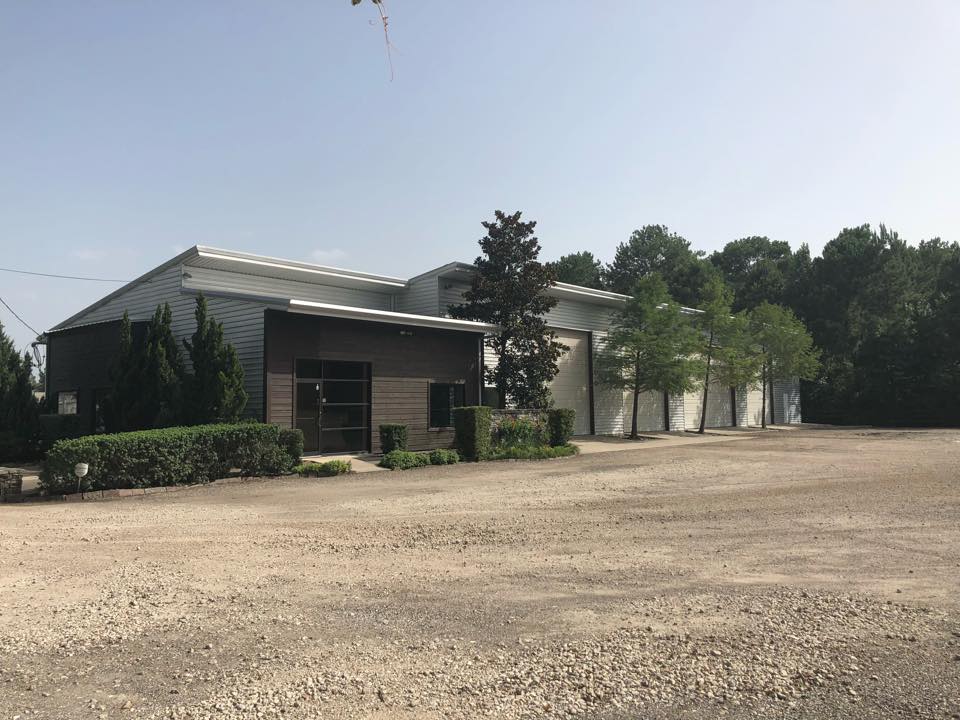 “As huge craft beer fans ourselves, we’re beyond excited to become a part of Houston’s quickly expanding craft beer scene, and eager to help slake the thirsts of the beer drinkers of our great city,” said head brewer and co-owner Dion Billard. “It’s an invigorating time for craft beer in the greater Houston area. We look toward our neighbors to the west at Lone Pint in Magnolia, to the north at B52 Brewing, Copperhead and Southern Star in Conroe, and to the south at 11 Below as inspiration, and can’t wait to make beer that will further cement north Houston’s reputation as a can’t-miss craft beer destination.”

Dion says Fortress BeerWorks expects to launch with a Double India Pale Ale, Blonde Ale, Witbier and the brewery’s signature Smash IPA as they open their doors, with seasonals and special releases throughout the year. Dion also said that Fortress will offer Crowlers, and may also enter the 16-ounce can sale arena down the line as well.

Fortress has plans to send some product out to retail, though expects to spend much of its focus on providing the best possible experience for its patrons at its taproom. The brewery expects to be open Thursday through Sunday at the outset, with expanded hours an eventual possibility. Additionally, they will partner with local food trucks to ensure there is always a food option for taproom visitors.