At their anniversary party in August, Eureka Heights’ Wort Overlord (aka Head Brewer) Casey Motes announced that Eureka Heights beer would soon be available in cans and grocery stores, and now, that time has come.

Cans of Buckle Bunny Cream Ale and Mini Boss Double Dry Hopped IPA are now available in stores including HEB, Kroger, Specs, Whole Foods, Total Wine, Central Market, and smaller independent beer stores. According to Casey, cans will be in over 100 stores within a month, so look for them basically everywhere you buy cans of beer in the greater Houston area. 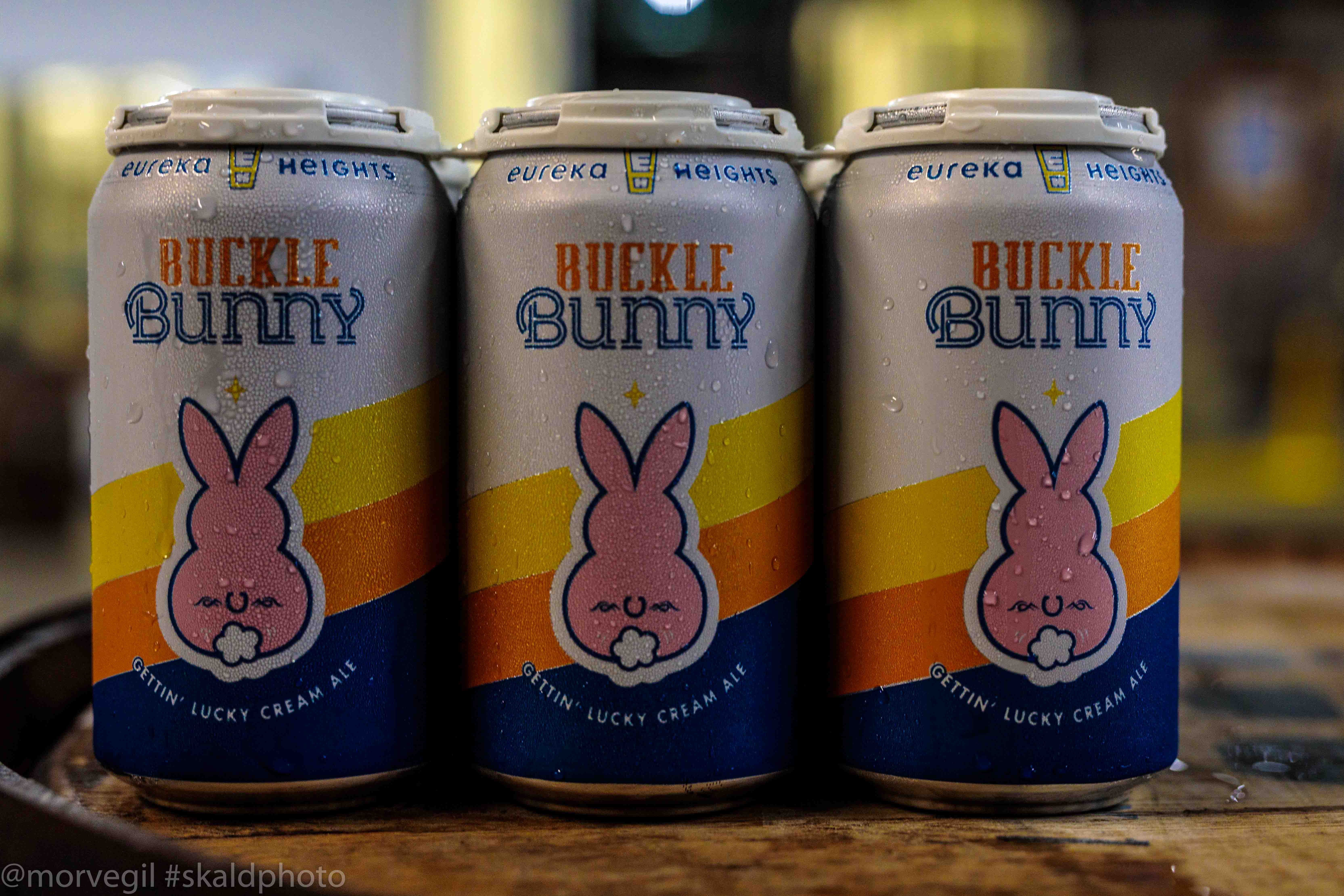 Why cans and not bottles? According to Casey, “they are better at keeping oxygen and UV light out of the beer, which means better beer. Aside from that, we feel they are way more portable and easier to recycle. Also, shotgunning a bottle isn’t very safe.” 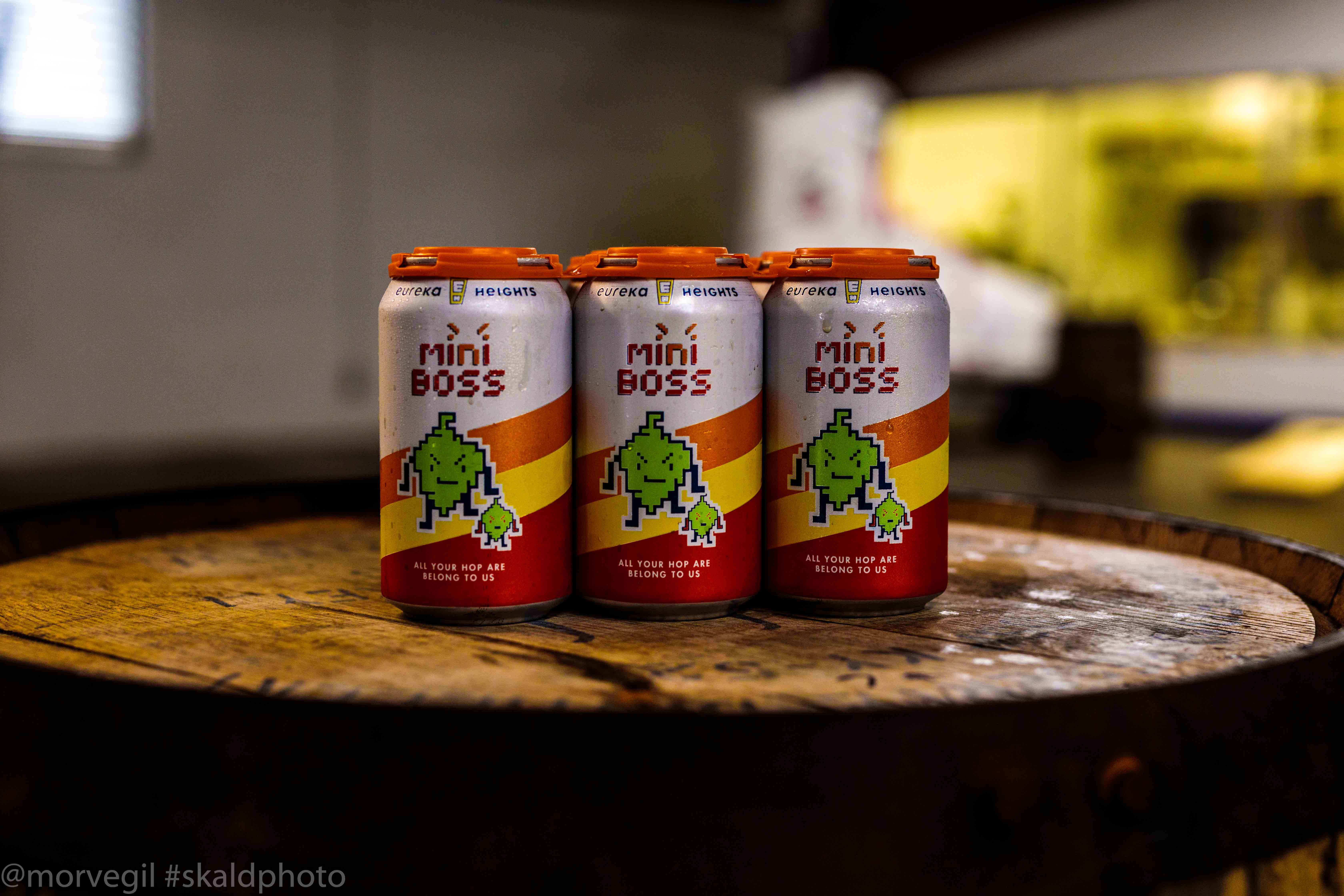 Since they opened two years ago, Eureka Heights has brewed some of the best beer in the city, but their presence has been limited to bars, growler shops, and their own taproom. This expansion, Casey says, will allow them to, “reach a whole new crowd that might not be going out to bars and restaurants on a regular basis. There are so many people that are passionate about craft beer and want to support local and independent breweries. We want to make sure they have options when they go to the store.” Despite the near exponential growth in the number of breweries in the city, it’s increasingly rare to see new breweries on grocery store shelves. This may seem like a dull, boring story but it is a huge step for Eureka Heights and the city’s beer scene as a whole.

If you haven’t tried their beer before, pick up a six pack or two. I promise you won’t be disappointed.

What’s Next for Eureka Heights? 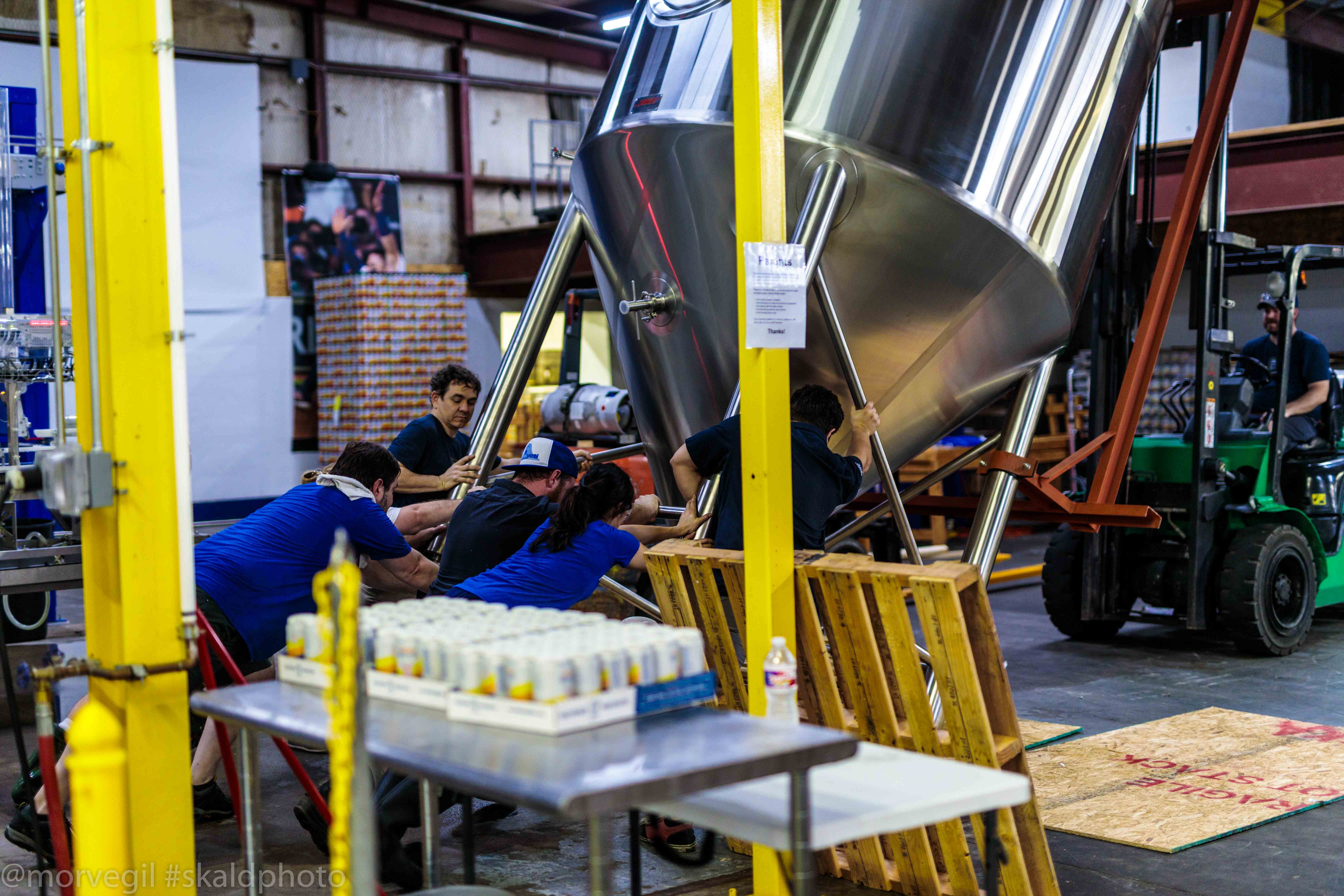 The expansion into cans has contributed to an increase in production volume for Eureka Heights. They’ve added a new fermenter and a new brite tank to help them keep up.

What beer will Eureka Heights release in cans next? They need help deciding. My hope is their newest beer, Shower Tears, a blackberry gose. If you have a favorite beer or style that you’d like to see next, let them know on one of their social media pages.