Ingenious Brewing Is Poised to Fill a Hoppy Void in Houston 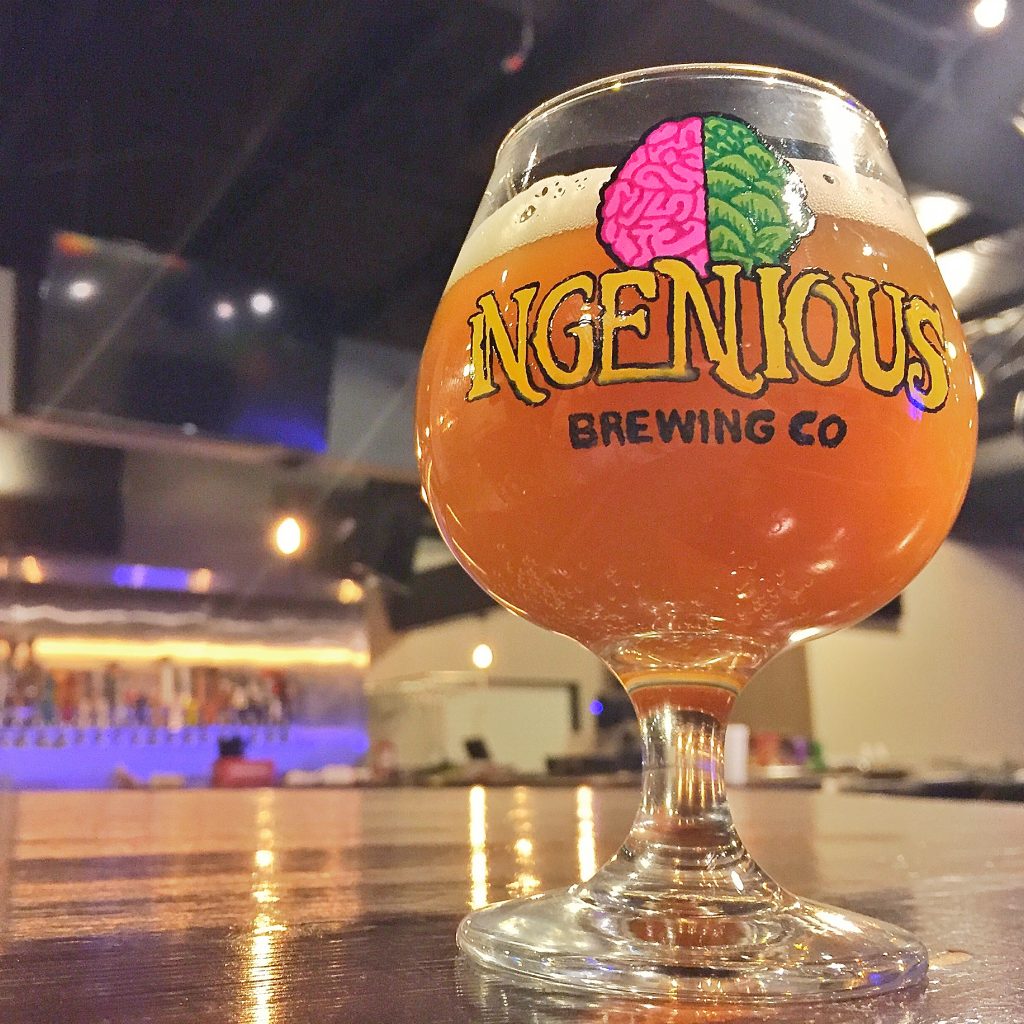 Out of all the local brewery responses to the “Who Will Be Houston’s Trillium or Tree House?“ essay, there was one that carried an unexpected air of intrigue, given that it stemmed from a producer that hasn’t even opened yet. Amid the thread of a Facebook post about the article, one commenter innocuously announced the existence of a forthcoming brewery, alongside said brewery’s intention to make regular production of multiple Northeast-Style IPAs a primary focus and citing Trillium and other northeast legends as key influences. The brewery’s name? Ingenious Brewing Co.

Ingenious Brewing is the brainchild of a Houston native, Justin, and his business partner/brewmaster from Philadelphia, Mike, who met seven years ago while Justin was in grad school in Pennsylvania. The two bonded over their shared love of the emerging craft beer scene in New England, including the explosively hoppy beers that made Hill Farmstead and The Alchemist famous. This later led to a love affair with the current kings of the NEIPA, Trillium and Tree House, as well as other hazy heavy hitters like Tired Hands.

As Justin began making plans to move back to Texas for his career, he expressed his surprise to Mike that no local Houston breweries were making beers in the tropical AF, hazy, creamy NEIPA style. Out of this conversation came the inspiration to bring the juice to Houston, and Ingenious Brewing was born. Shortly after this, Mike — whose background includes a decade of home brewing, along with collaborations with several local PA brewers, moved to Houston and began laying the groundwork for what would ultimately lead to the construction of a new brewery just northeast of the city in Humble. While the brewery hasn’t announced the address quite yet — the closing is imminent — all of the equipment is ready to be installed and the vast majority of permits have been approved, and the duo hope to open the brewery’s doors this May.

I recently had the privilege of getting to try a handful of Ingenious’s test batches, and while I am concerned about setting unreasonable expectations, I will say this: if you are an insatiable hop-requiring animal with a severe case of lupulin lust and a fan of the double dry-hopped turbid juice that’s being produced in New England and the greater New York area, I don’t think you’ll be disappointed by what Ingenious intends to bring to the table.

I tasted four(!) different NEIPAs, each of which boasted distinctive fruit-forward flavor profiles that showcased the soft, creamy body and mouthfeel the style is known for. Humble Galaxy is — you guessed it — a 6.5% ABV Galaxy-drenched IPA fermented with Conan yeast. The 6.5% ABV Northeast Houston IPA is something of a hybrid, with generous helpings of Simcoe providing a robust West Coast-Style pine flavor profile (supported by El Dorado for good measure) while retaining the Northeast-Style pillowy body. Breaking things up was an absolute beast of an Imperial Stout, the sublime Barrel-Aged Ice Cream Sundae. Brewed with cacao nibs and strawberries, it was shockingly smooth and easy to drink for a stout checking in at 15% ABV.

And lastly we had what Justin expects will be their flagship, a double dry-hopped beaut called Hop Delivery System, a 6.4% ABV IPA brewed with monstrous amounts of Citra, Galaxy and El Dorado, and a Citra Dry-Hopped Hop Delivery System (both fermented with style vanguard London Ale III). If you’ve read me previously you know I am gaga for Citra-hopped beers (Double Dry-Hopped Fort Point and Julius are my two desert island brews), and while both HDS IPAs were excellent, I enjoyed the regular Hop Delivery System the most, as the interplay of the three hop varietals presented an overwhelmingly tropical flavor and an added layer of complexity.

While there is still a ways to go, I feel comfortable saying that Houstonians are going to be in for a treat once Ingenious is up and running, and their eventual plans to start canning 4-packs of 16-oz tallboys to be sold on-premise only to ensure the freshest possible consumption should be music to NEIPA lovers’ ears.

SpindleTap Nails it With Houston Haze