Saint Arnold Brewing Company is the oldest craft brewery in Texas, but that title doesn’t do justice to the impact they’ve had on the landscape of beer in Houston. I think calling them “The Godfather of Houston Beer” is a more appropriate title. Over the last 23 years, brewers and staff from Saint Arnold have gone on to found or join some of the best breweries in the city all while Saint Arnold has continually increased their quality and creativity.

To celebrate Saint Arnold’s status as the Godfather of Houston Beer, Brash has organized what I think is the most interesting beer event in recent history. Five of the Houston area’s best breweries have each taken a Saint Arnold beer, modified it in their own way, and brewed it on their systems. What results is a city-wide show of appreciation for the brewery that paved the way for all the others. 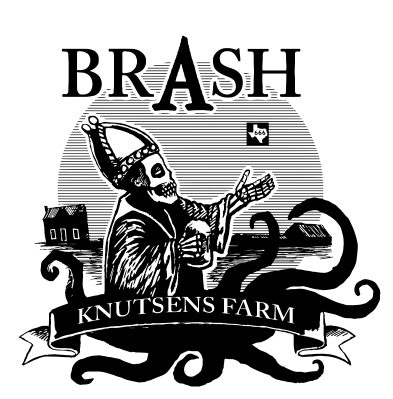 Weedwacker was born from the “Movable Yeast” series at Saint Arnold, when they (intentionally) fermented Fancy Lawnmower wort with a Hefeweizen yeast strain. Brash head brewer Vince Mandeville had a hand in the development of Weedwacker when he was brewing at Saint Arnold, so it’s no big surprise that Brash chose to pay tribute to Weedwacker. Brash opted for an an Oregon Hefeweizen strain in place of Weedwacker’s German strain. They fermented the beer at a low temperature to get the cloudiness without much of the typical banana and clove flavors. To really put the Brash twist on an otherwise typical Hefeweizen, they double dry hopped it with New Zealand Rakau hops. Owner Ben Fullelove adds, “At 5%, it’s crazy drinkable and amazingly clean. Definitely the smallest beer we’ve ever made but still fits beautifully with our overall approach to beer making.” 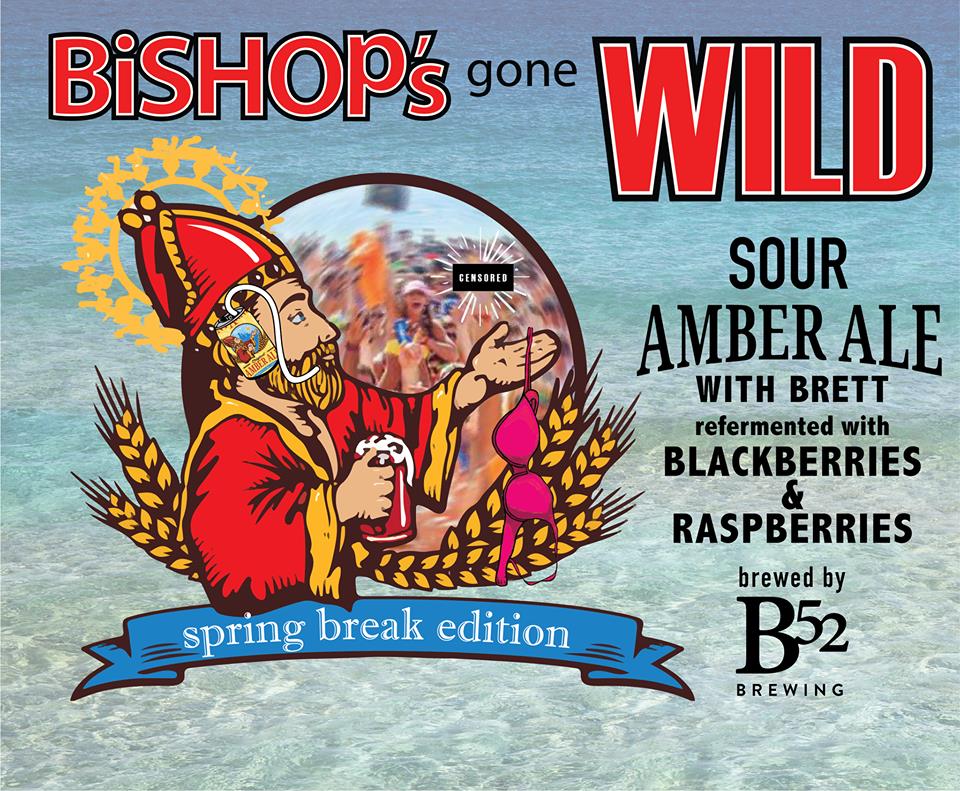 Amber Ale was the first beer Saint Arnold ever sold (at the Gingerman, if you want to brush up on your Houston beer trivia).

Bishop’s Gone Wild has the same malt and hop bill as Amber, but that’s where the similarities end. B-52 fermented the beer with a Saison and Brettanomyces yeast blend and then added Raspberries & Blackberries to the beer for a secondary fermentation.

When asked why they chose Amber, Founder Chad Daniel said, “[We] wanted to pick something that most people wouldn’t expect, so given the types of beer we’re making these days, a sour amber seemed like the perfect choice. We also thought it paid tribute to how willing St. Arnold has been to adapt and embrace changing palates. It would be really easy to get set in your ways, especially as the oldest brewery in Houston, but they continue to innovate and we respect the hell out of that.” 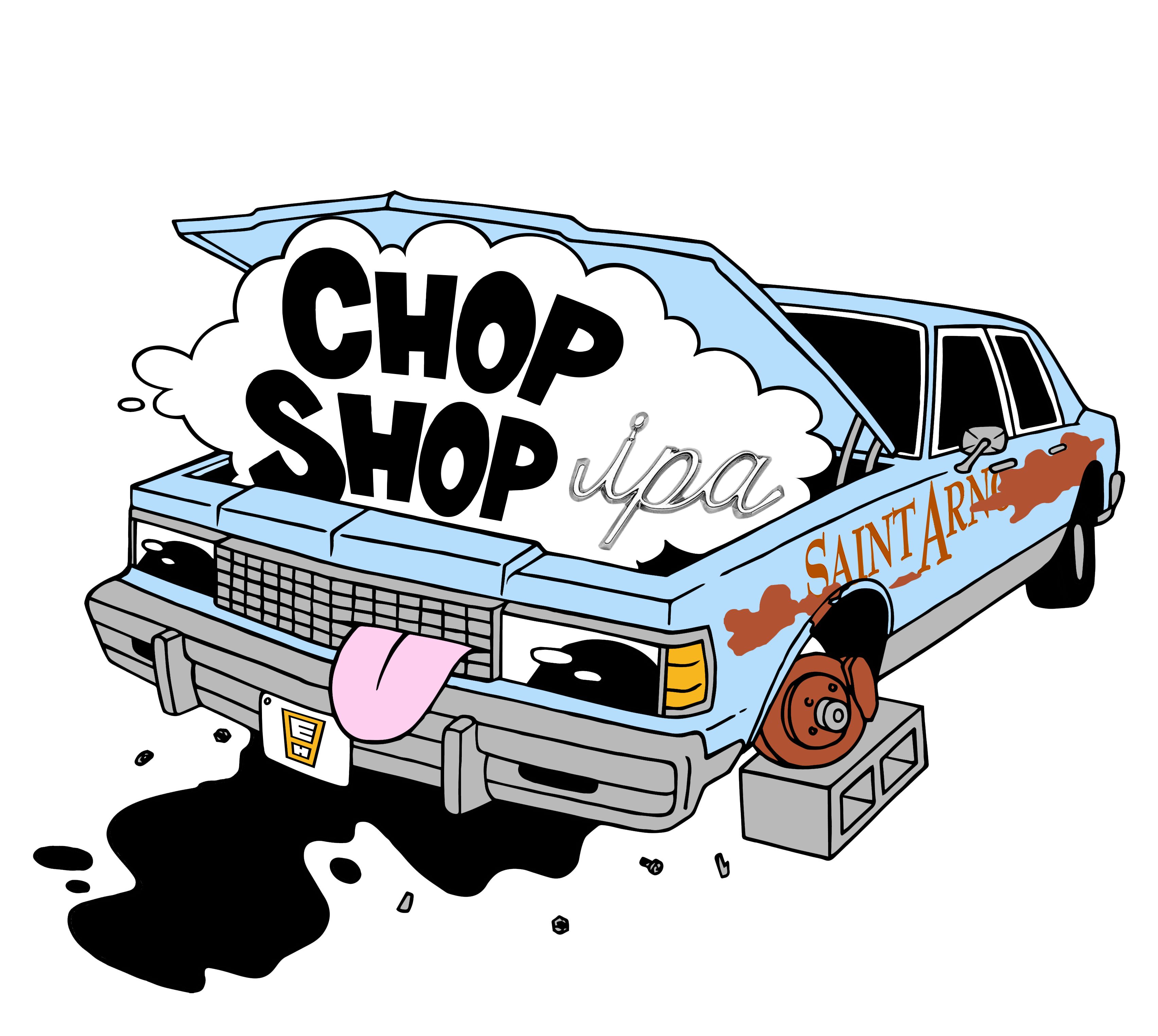 Art Car was the last beer that Eureka Heights Founder/Brewer Casey Motes developed while at Saint Arnold. I’ll let Casey explain the beer: “We took an awesome beer and made it more awesomer. The malt, hot side hops and Vermont (Conan) yeast are all the same. The awesomer part comes in when we triple dry hop it and add a bunch of Citra to the dry hops. The end result has a more citrusy, tropical, and slightly illegal aroma. We chose to add the Citra hops to Chop Shop because we absolutely love Citra and thought it complements the Simcoe and Mosaic that are already in Art Car.”

As a further tribute to Art Car and the logo designed by Gonzo247, Eureka Heights worked with local artist Ack! for the Chop Shop logo. 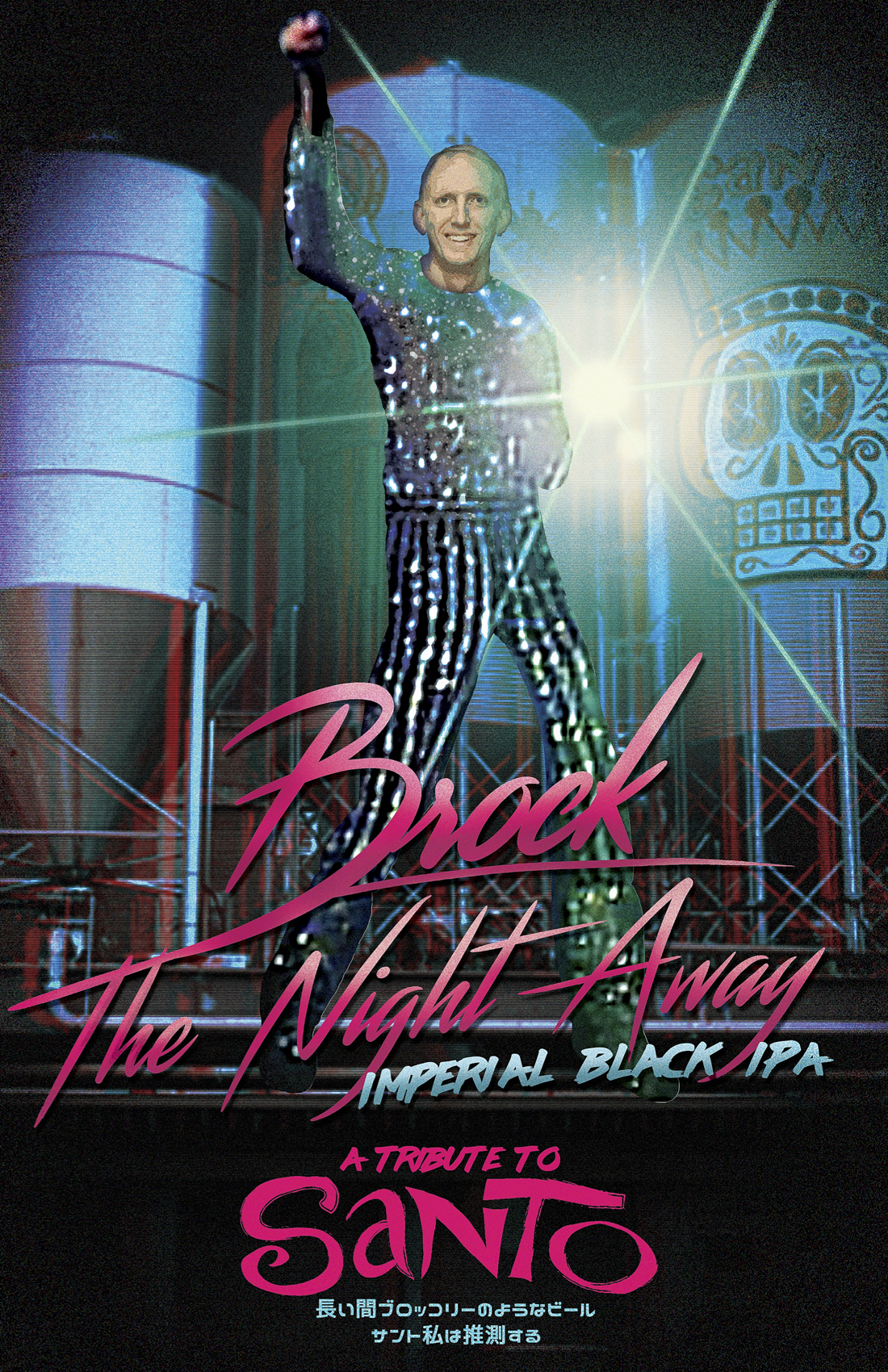 Lone Pint – Brock the Night Away

When run through the “Lone Pint beer translator,” as owner/brewer Trevor Brown puts it, the Black Kolsch Santo becomes a Black IPA. For Brock the Night Away, Lone Pint increased the Santo malt bill, added “oodles” more hops (replacing the German noble hops with the American hops that Lone Pint is known for), and fermented it with their house yeast strain in place of Santo’s Kolsch yeast.

The result is an 8.6% ABV, 108 IBU Imperial Black IPA that is lightly roasty with a big hop presence in the bitterness, flavor, and aroma. 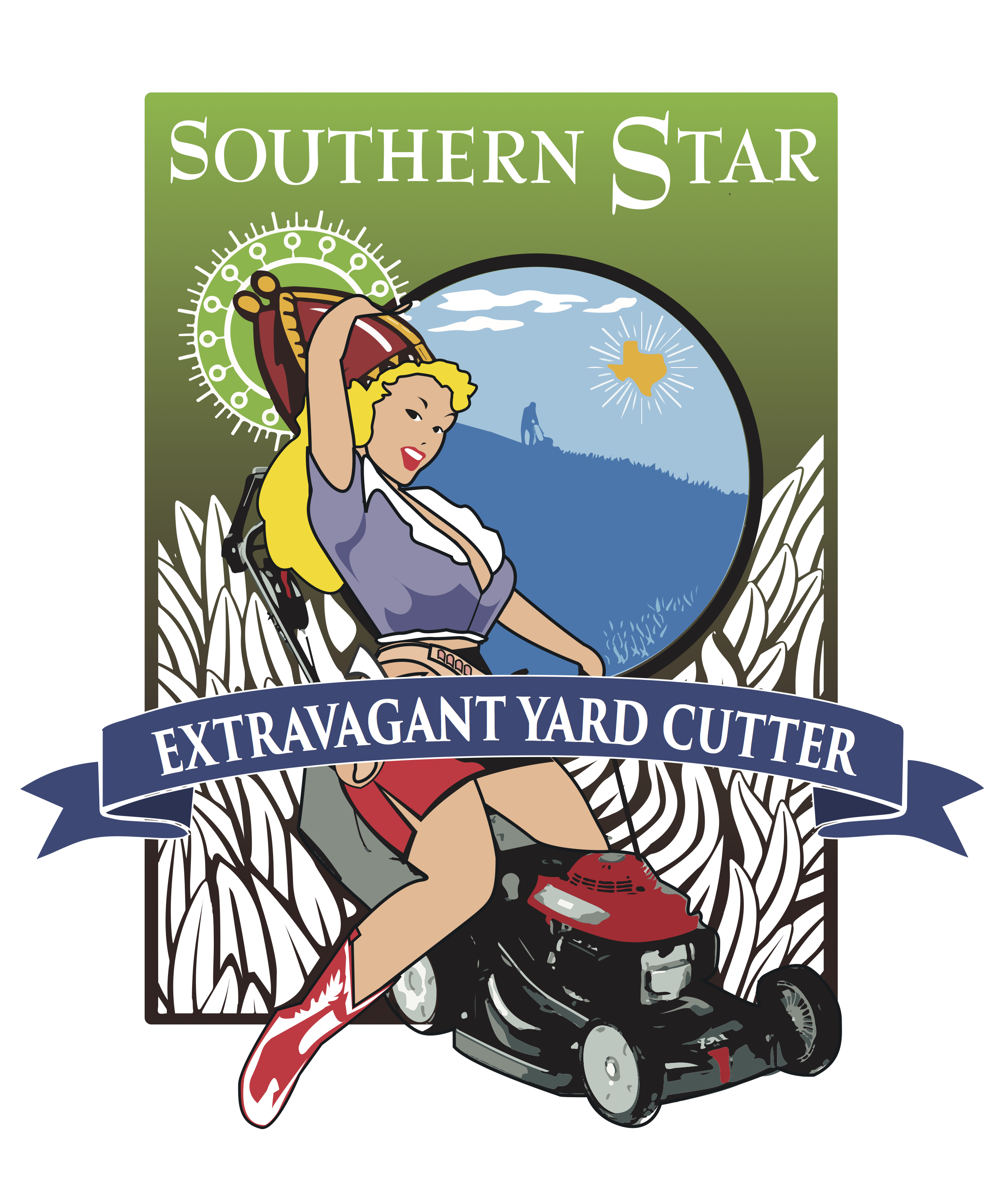 Since Southern Star’s brewing style is heavily influenced by German and English beer styles, it shouldn’t be much of a surprise that they chose Saint Arnold’s Kolsch, Fancy Lawnmower, as their beer to cover. As Founder Dave Fougeron explains, “Our version has a much heavier mineral profile from our water source that plays remarkably well with a Kolsch. We also doubled the finishing hops giving this beer a much more pronounced hop flavor and aroma than the original.” Dave was head brewer at Saint Arnold from 2001 to 2007, so it’s safe to assume he’s already brewed his fair share of Fancy Lawnmower.

How similar is Extravagant Yard Cutter to Fancy Lawnmower, and which do you prefer? Just how different can B-52 make Amber Ale or Lone Pint make Santo? I’m sure you’re itching to try all the new beers alongside the beers that inspired them.

A few local bars have set up a sort of traveling tap takeover, which will feature all five Saint Arnold beers and all five of the tribute beers. Representatives of all 6 breweries will be out at these events, and, if we had to guess, there will likely be some special and limited release Saint Arnold beers available as well.

The big launch is Monday, June 5th at the Flying Saucer downtown (parking is free downtown after 6pm), and the events spread around the city over the rest of the week.