I first heard about Pint of Science from fellow Houston Beer Guide writer, Jack Highberger. Their concept is simple: scientific speakers in bars, where like-minded scientific-thinking individuals who like to drink (read: cool people) can get together, listen to something interesting and impressive, hoist some beers, and discuss.

Immediately I became interested, as my love of science is eclipsed only by my love of beer. Beer and science go hand in hand, though: scientific knowledge drives new brewing processes, improved flavors and quality control, and even leads to advances in ingredient quality. Imagine a world without the wonderful Mosaic hop, created by scientists at the Hop Breeding Company. No, don’t imagine that world. That world is hell. 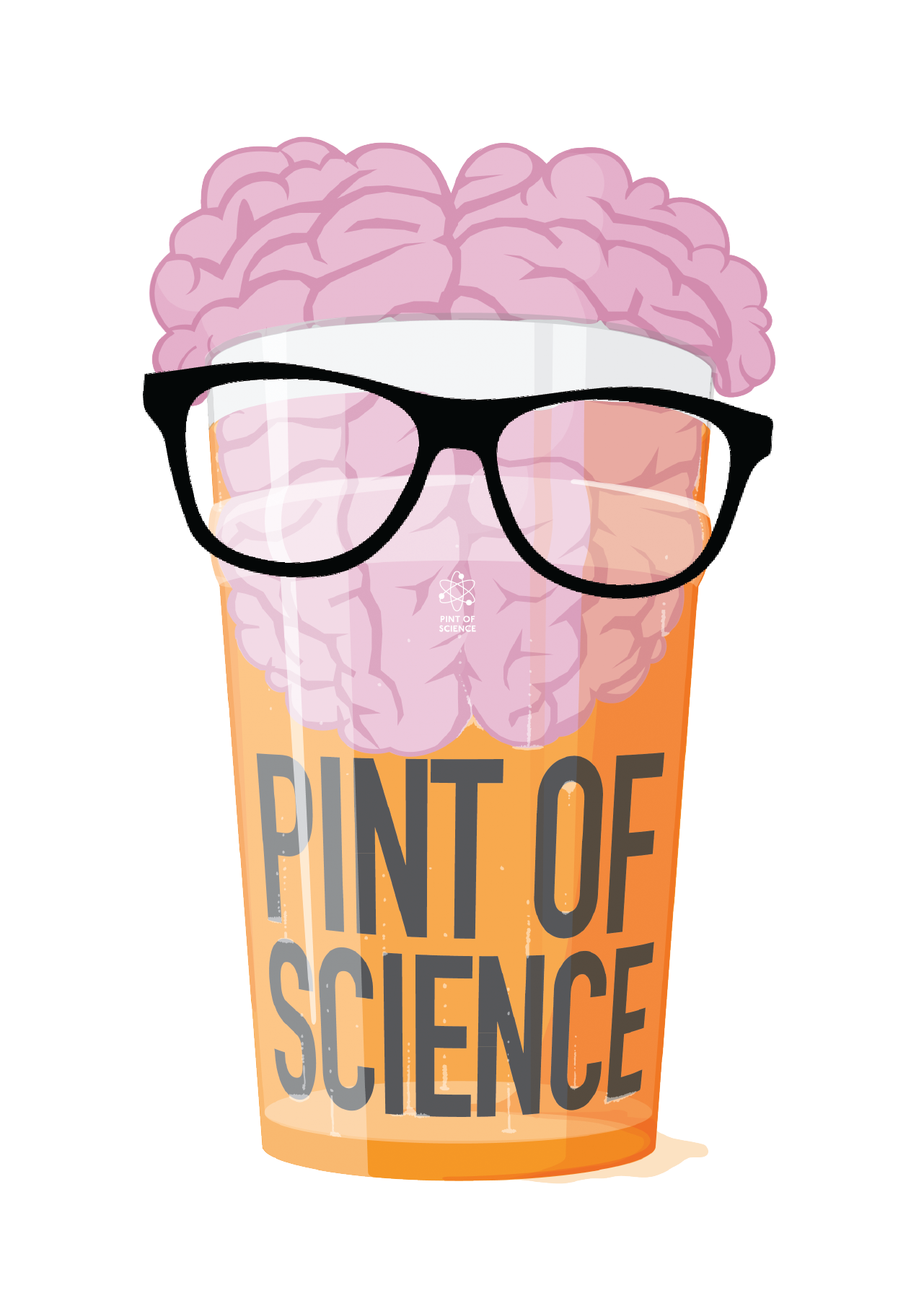 And then of course, there’s all the cool stuff that’s so fun to discuss over beers. So many of my greatest drinking experiences have involved discussion of futuristic advances in medicine, space exploration, technology, energy, and many other scientific areas. Science and beer don’t just work together, they belong together. So, obviously, I was immediately interested in Pint of Science.

And now, a year or so after I first heard of the organization, they announced they are expanding to Houston. Normally, it’s a three-night program at three bars simultaneously, for nine different events. But since this is the pilot year for their Houston expansion, and since plans came together rather quickly, this year it will be, as the monster truck rally commercials used to say, “ONE NIGHT ONLY!”

The speaker is David Alexander, a Rice professor of Physics and Astronomy and director of the Rice Space Institute. His topic: the Sun, or, as Dr. Alexander puts it, “the only star we know of that grows vegetables.” Dr. Alexander has made amazing strides in the field of Heliophysics, including serving NASA on many committees to study Solar magnetism, Solar orbiter projects, and, well, basically everything else to do with the Sun.

The event will be at Mongoose Versus Cobra, this Monday, May 18, at 7pm. Tickets are free, and I’ll be there. Probably, I’ll be drinking Yellow Rose, to celebrate the science that created that perfect beer. Or maybe I’ll drink some summery brews, to celebrate the Sun and all the vegetables (especially those grainy and hoppy vegetables) it creates. I hope to see you there.