About a fortnight past – apparently while I was otherwise engrossed in National Hot Dog Day and Brash beer releases – the web was all atwitter over an unrepentant diner owner in Maine who yelled at a screaming toddler who was disrupting her restaurant. As the internet has become little more than an unfiltered stream of vitriol and echo chamber for unsolicited advice, sententious blowhards came out of the woodwork on all sides telling everyone else how to raise their children and live their lives. It seems there are no winners in this internecine warfare between those who bring their sweet cherubs to their favorite establishments and those who see only terror-inducing hellspawn, and in the age of mass media, some parents are scared to take their children anywhere for fear of going viral for their wanton recklessness. 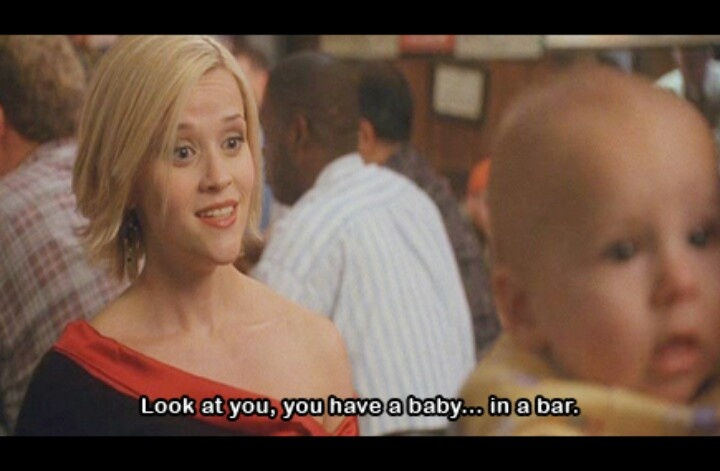 Diners may be one thing, but any question of whether children should be present invariably leads to those procreating monsters who bring their children to bars. First thoughts tend to run to that pinnacle of cinematic achievement, Sweet Home Alabama, but then come rational-sounding arguments from both camps until they devolve into ad hominem attacks.

“Bars are for adults, and when I’ve had a long day at the office, I want to enjoy a drink without feeling like I’ve sat near the ball pit at Chuck-E-Cheese.”

“Well, parents are adults too, we’d like a drink after a long day, and sometimes this is the best or only place to see our friends.”

“Then you should’ve thought of that before you decided to reproduce.”

Ad infinitum. Ad nauseam. Some outlets have tried to present this as a level-headed debate, with contributors presenting pros and cons. But as I read one such commentary, I got to the point where a Dad answering the question in the negative said, “But as soon as I brought a finger to my lips and gestured sheepishly toward my sleeping infant when someone started talking too loudly, I knew I’d crossed a line.” Hold the phone. That’s precisely where the case fails, and to me suggests a simple solution to the whole debate.

Thou shalt respect the atmosphere of the place you inhabit.

I’m not going to have my garage band practice at the library, nor do I expect to get my needlepoint done in a mosh pit. Some bars are more kid-friendly than others, to be sure, and many that may allow them during the day ban them after dark. The drinking age is 21, after all. But scenesters should be able to enjoy happy hour without a cacophony of caterwauling cockerels, while breeders can have a drink with friends as long as they don’t expect their child to get a nap in or avoid the errant F-bomb. Can’t we all just get a beer? 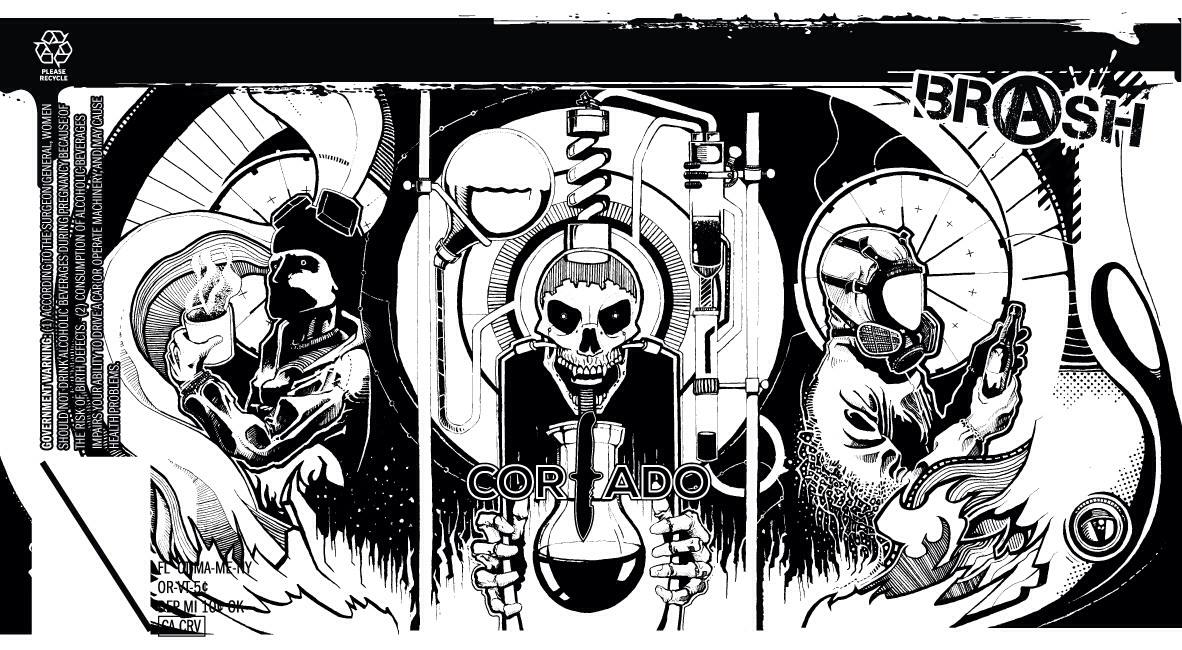 Where is all this headed? Houston’s newest brewery, Brash, has been successively rolling out their offerings in recent weeks, and tomorrow the official release of Cortado – an imperial coffee breakfast stout – will be held simultaneously at Southside Espresso and the Hay Merchant, where brunch will start at 8 am for the occasion. Full disclosure: I’ve got a 16-month-old toddler. No matter what shenanigans we might try to get into the night before, he’ll be up by 7:00 wanting milk, and he’ll normally be eating fruit and waffles by 8:00 or 8:30. If I’m on morning duty tomorrow, why can’t we all have breakfast at Hay Merchant and try some Cortado? Kidding. He’s on the wagon. But as long as he’s not running around the place knocking people’s snifters on the floor, no harm no foul, right? 8:00 am breakfast is probably too early for those childless denizens tripping the light fantastic on a Friday night, anyway.

Where do you stand on the question? Can everyone live by my single commandment? Brash is doing some exciting things on the Houston beer scene, so maybe you’ll see me tomorrow morning. And maybe you’ll see mini-me.

ABOUT THE AUTHOR Jack Around