When the Allen brothers named this city after the foremost Texas hero, they fated that Houston would be a city with a “personality” as big as his. So it should come as no surprise the big Texas spirit and big Texas taste is present in Houston’s beer scene. To celebrate beverages that would make The First President (Sam Houston, of course) himself proud, we are thrilled to ask each month, “what are HOU drinking?”

I’m extremely comfortable saying this is the best Wild Pale Ale that I’ve ever had. It uses the same strain of wild yeast as the classic Belgian beer Orval, and it nails the flavor. The barnyard and leather flavors from the wild yeast blend surprisingly well with the citrus and tropical fruit aromas added by the Mosaic and Galaxy hop varieties. This beer is only available at the brewery’s taproom for now, but this beer is well worth the drive.

A beer like this embodies the full life cycle of a craft beer drinker. After going from pale ales to aggressive IPAs then boozy stouts, I usually find myself reaching for something sessionable. The fact that a world-class brewery decided to make an old school American lager might seem odd, but I think it’s a great example of a beer that brewers want to drink. The aroma starts with a soft floral, then quickly changes to Saturday morning corn flakes. Flavor is light grainy, simple and clean. Finish is crisp and dry. Makes you want to take another sip.

Plus we swear the production floor gets scrubbed way better after one of these. 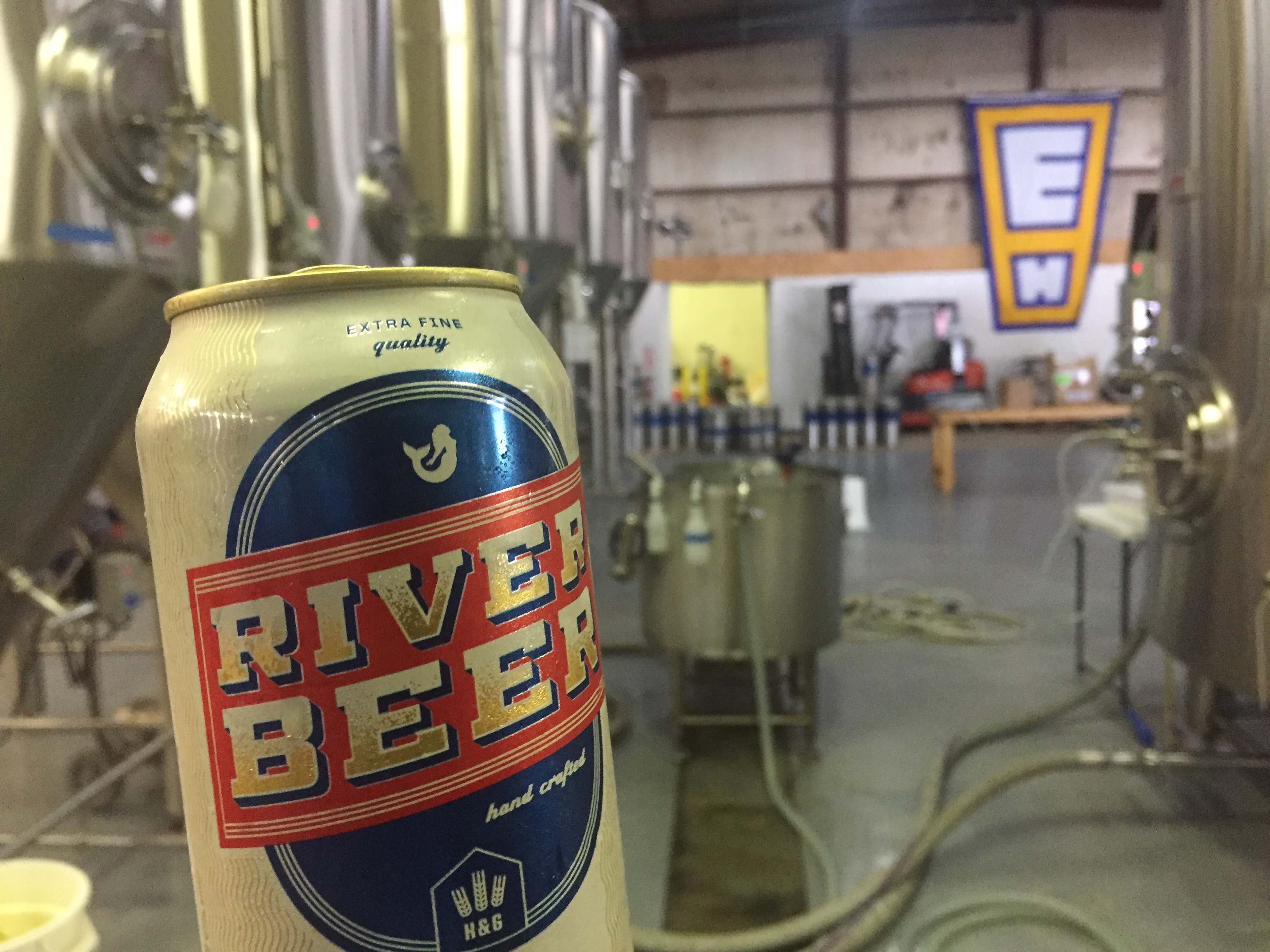 With the summer’s heat in full effect, I want a beer that’s light, refreshing, and makes me feel a little cooler. Recently, I’ve found myself reaching for 8th Wonder’s Weisstheimer, and not just because the brewery sponsors my podcast. As Chris White noted in his HBG review, the new beer isn’t “8th Wonder’s version” of a hefeweizen; rather, it keeps things pretty classic with nicely balanced banana and clove flavors. A slight tang even makes it food-friendly.

I’ve got a beer box pal in the Cincinnati area and he really likes APA, so I’ve been sending him what Houston has to offer. That process has led me back to some local beers I’ve had a couple of times, but haven’t exactly filled my fridge with for whatever reason. One of these that has earned its way back into my regular rotation is 11 Below’s excellent Lame Duck Pale Ale, which stands out as a really focused and crushable brew, perfect for these hot Houston summer days. It opens a little grassy, hits hard with some nice floral flavor and finishes clean with just a tinge of bitterness. At just over 5% ABV it’s not so strong that you can’t take a few down on a weeknight. I’m happy to share this with others as a standout Houston beer and to keep some for myself as well.

It’s usually this time of year when it’s hot as hell all the time that I start to stray from my mainstays of Pale Ales and IPA’s. This month I fell in love with Millions of Peaches. A light and refreshing Witbier, it clearly tastes of peaches with a light sweetness, but a lot more subtle than you expect when you first get a peach-heavy whiff of it. It’s with a slight touch of sour, yet without the tart mouthfeel. “Moving to the country, gonna eat me a lot of peaches!”

Jeremy Jordan is a Craftsman that specializes in making tap handles and bottle openers, along with enjoying all the amazing craft beer Houston has to offer. Check out his creations at www.halfyankeeworkshop.com 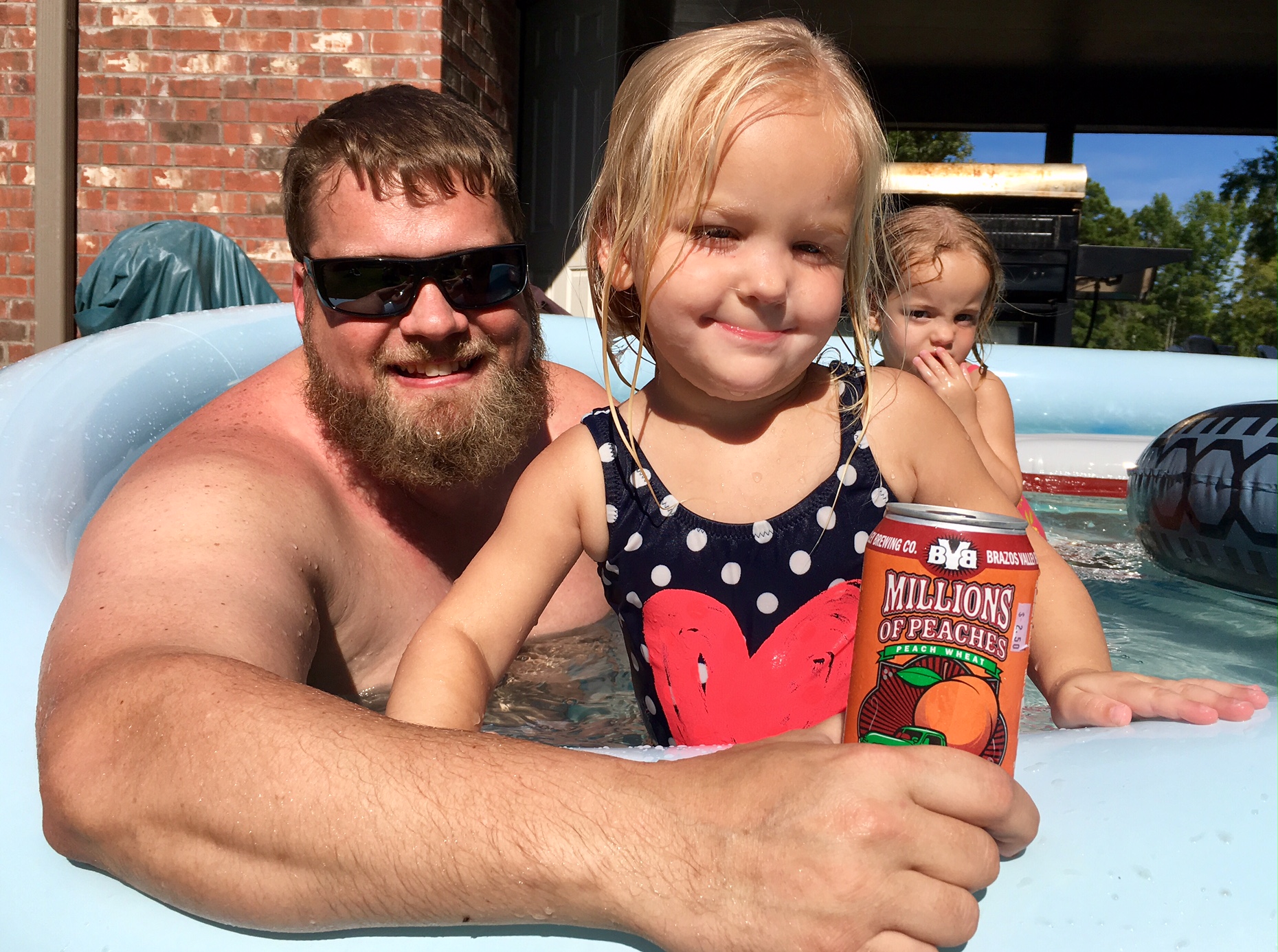 People may not think about Brazos Valley Brewing in Brenham when they think Houston area brewing, but they should. Josh Bass and the crew at BVB are making some killer beers. Millions of Peaches in like a biscuit with peach marmalade. An American wheat beer with a metric s*#t ton of peachy goodness. It screams front porch enjoyment. This peachy wheat goodness has been in my heart, mouth and belly and on my mind when it’s not in my hand.

Josh is the host of the craft beer centric podcast Interbrews and Co-Host of the live beer show Liquid Lunch. Checkout past shows and subscribe on your platform of choice at http://interbrews.com/ and http://liquidlunchshow.com/ 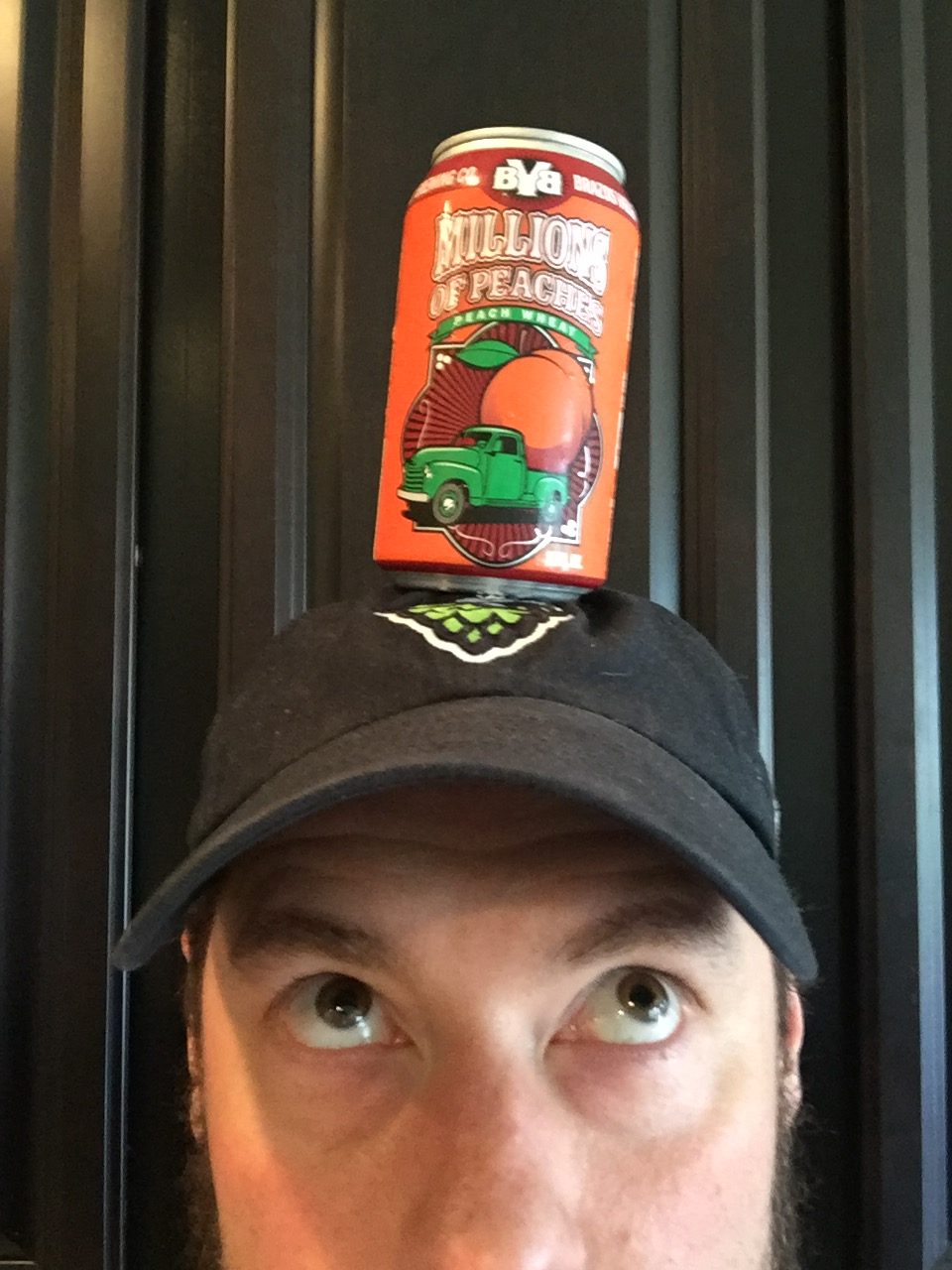