Each month we chronicle the beer drinking events around town. This post will be updated as events are announced, so be sure to come back weekly to see what’s happening around town.

If you’d like to have your event included, send an email to info@houstonbeerguide.com with the subject line “August Event Calendar.” Please include the date & time, a brief description of the event, the location, and a Facebook event link if available. 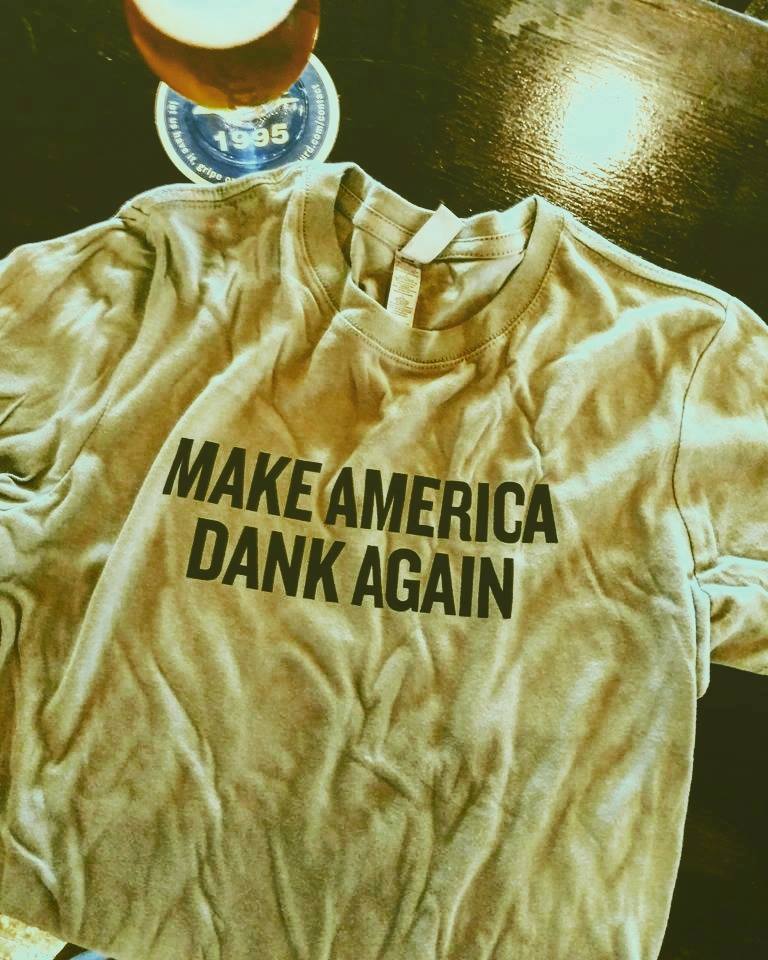 IPA Day Appy Hour at Holler Brewing | 4pm-close | Pair 3 of Holler’s IPAs with 3 types of chicken wings from T-Bone’s Sports Pub. The chicken wings are free while they last.
More details on Facebook

White Linen Night and 2 Year Anniversary Party at Town In City Brewing | 6pm-11pm | To celebrate their second anniversary, Town in City is releasing their White Linen IPA – A hoppy wheat IPA brewed with Texas Grapefruit. They’ll have several small batch beers on tap as well as food an music.
More details on Facebook

Root Beer Float Day at Saint Arnold | 12pm-5pm | Saint Arnold will be serving root beer floats made with their root beer and Fat Cat Creamery’s Mexican Vanilla ice cream, as well as some special variations. There is no admission fee and it is a family friendly event.
More details on Facebook

Beer Dinner Cooking Demo at City Acre Brewing | 7pm-10pm | City Acre is opening their Victorian manor for a special beer dinner. Chef Rick will teach you how to prepare each course, which will be paired with City Acre beers. Be among the first to try their Passonfruit version of their mainstay pale ale, TXPA.
This is a ticketed event.
More details on Facebook | Ticket link

B-52 Brewing Biere de Coupage Bottle Release | 3pm-? | B-52 Brewing is releasing their newest sour/wild beer: Biere de Coupage. It is “a blend of young saison and one-year old, oak-fermented sour saison dry-tead with a blend of five different tea varieties.” They have 1000 bottles available for $8 each, available while they last.
More details on Facebook

Juice Fest at SpindleTap Brewery | SpindleTap will be releasing 3 Hazy IPAs: Their original Houston Haze, Juiceton (brewed with help from our resident NEIPA expert Larry Koestler), and Hops Drop. Each 4 pack will be $16, and purchases will be limited to 2 packs of each style. 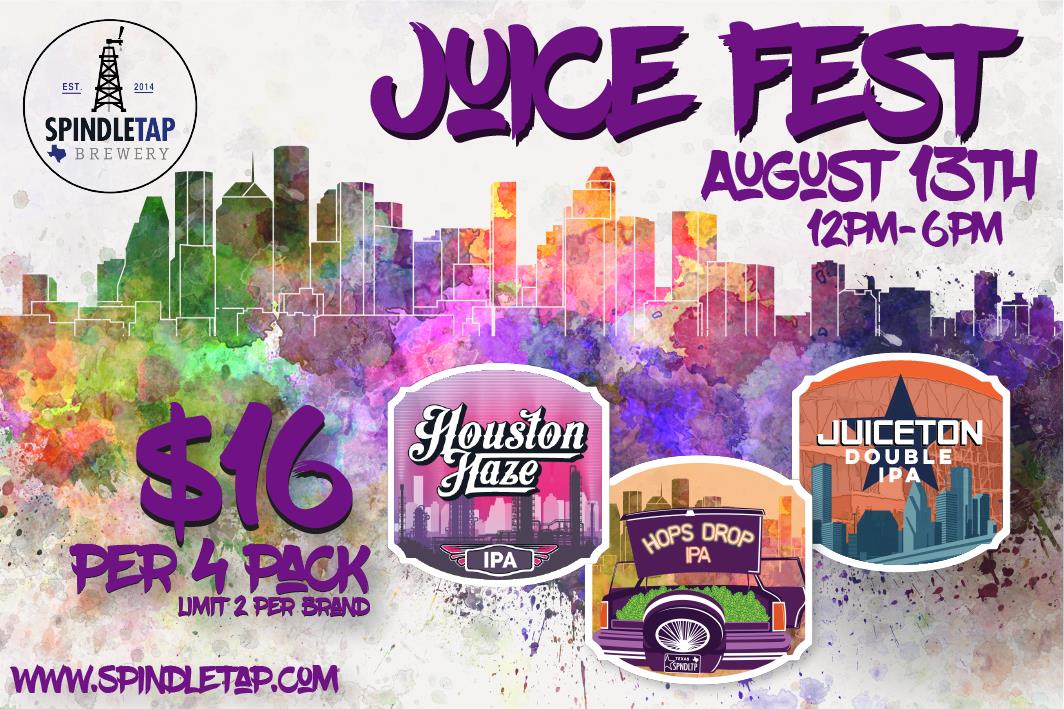 Eureka Heights 1 Year Anniversary Party & Bottle Release | 11am-1pm| The VIP event starts at 11:30am and includes tastings of several varitations on their new Bourbon Barrel Imperial Milk Stout, Nuke the Whales. With the VIP ticket you’ll get special glassware and a 22oz bottle of Nuke the Whales to go. The regular admission party starts at 1pm and is free entry. You’ll get a chance to try several variation of Nuke the Whales throughout the day, plus a piñata, an ice cream truck, and birthday cake. Bottles will be available for sale to go.
This is a (partially) ticketed event.
More details on Facebook | Ticket Link

Happy Firkin Birthday to Flying Saucer Downtown | 11am-1am | Flying Saucer is celebrating their 17th anniversary with over a dozen special one off beers in firkins (also called casks) from local breweries.
More details on Facebook

Brews & Barrels at Saint Arnold | 11am-2pm | Saint Arnold is playing host to the Galveston Bay Foundation. Learn how to make a rain barrel and go home with a barrel and connector kit of your own. Admission is $40 and includes the barrel, the connector kit, and 2 beer tokens.
This is a ticketed event.
More details on Facebook | Ticket Link