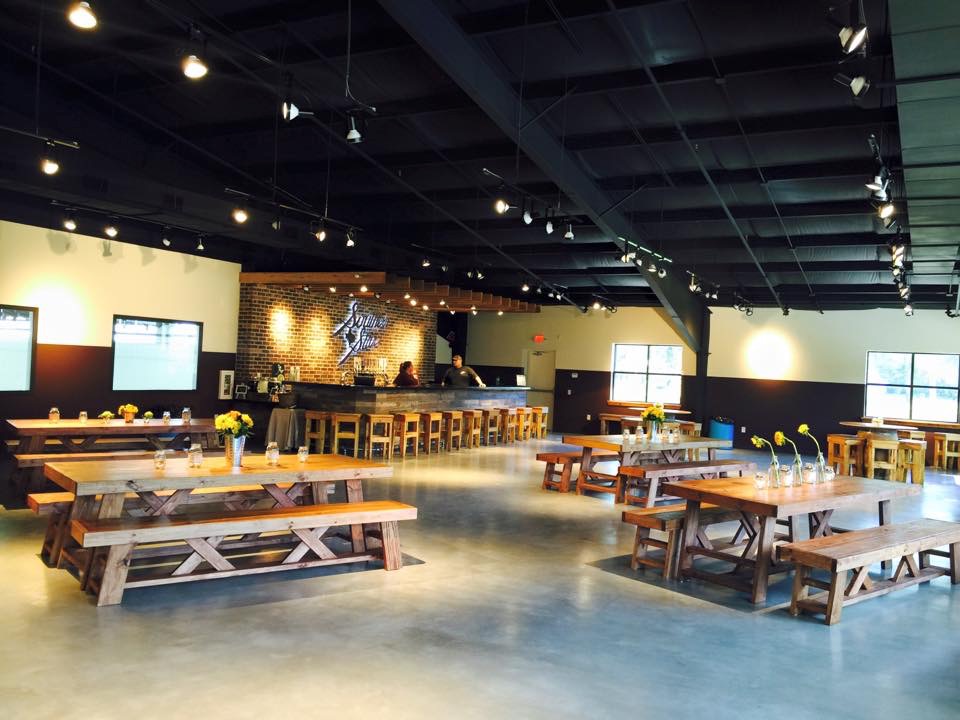 New beers, new taproom, and a bigger brewhouse: 2016 is going to be a big year for Southern Star Brewing.

Already this year, the Conroe brewery has moved and expanded, adding more brewing capacity at its new location a few miles from its original home. A new indoor taproom opens this week (Friday, Feb. 26.), too. And to top it off, they’ve got at least four new beers scheduled for release this year, according to details provided to Houston Beer Guide by Southern Star. That includes a new year-round IPA, two new seasonals, and another entry in the one-off series that delivered the tasty Honesty of Reason IPA last fall.

Southern Star began brewing on their new brewhouse on February 17, going from a 15 BBL system to a 60 BBL system. As for the new taproom, expect their regular lineup of beers and some taproom-only specials. The space will also be available for private events. Future plans for the new brewery include the addition of a fenced-in dog park, disc golf course, and outdoor beer garden.

Now, to the beer. Southern Star’s expansion means they can produce a lot more beer, and from the advanced look at their lineup, they are planning to. In addition to their current year-round lineup (Bombshell Blonde, Buried Hatchet Stout, Pine Belt Pale Ale, and Valkyrie), they are releasing a new, year-round IPA called Conspiracy Theory. Southern Star provided HBG with the following tasting notes:

“Conspiracy Theory is the culmination of the knowledge we have gained from the Hopped and Screwed series. It is a 6.5% ABV India Pale Ale with Amarillo and Simcoe hops dominating both flavor and aroma. A light, but noticeable caramel malt backbone boosts the drinkability of this true West-coast style IPA.” 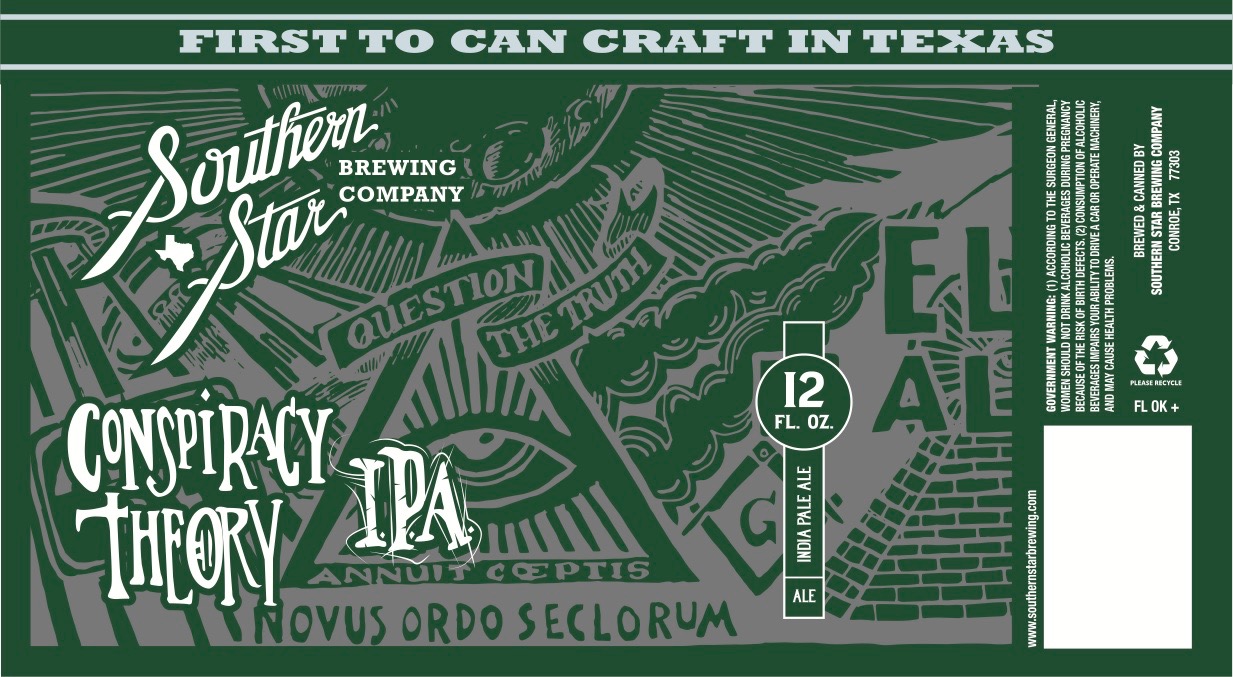 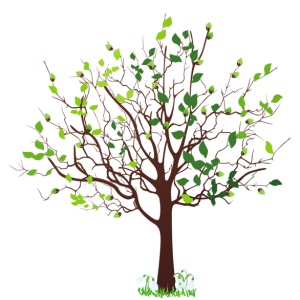 Southern Star is also planning an entirely revamped seasonal lineup. The first offering will be Spring Pils, which Southern Star describes as:

“…a German-style pilsner with a noble hop profile and a noticeable malt profile derived from 100% German pilsner malt subjected to a single decoction mash profile.”

That will be followed by one of my favorites, Walloon, that will be rebranded and called Summer Saison. Both the Spring Pils and Summer Saison cans will feature a tree in different states of growth.

In the fall, Southern Star will release its first Oktoberfest beer. The as-of-now unnamed beer will be a traditional Oktoberfest using German Munich and Vienna Malts. For the winter, we will see the return of Old Potentate, rebranded with a new name and can design. Old Potentate is a British-style Old Ale that was last brewed in 2014 but last canned in 2012.

In 2015, Southern Star released their first beer in their One-Off Art Series, which features a can designed by a local artist and a speciality one-off beer. The first in that series was the beautifully canned Honesty of Reason, with artwork by Michael Draper. The next entry will be one I’m particularly excited for: Garden State. With gorgeous artwork from local artist Nicole Gavin, Garden State will be a Bavarian-style hefeweizen dry-hopped with Mandarina hops. This should give the beer some slight orange notes in what is being described as a traditional banana and clove hefeweizen.

Look for release dates for all of these beers on our release page located here as soon as we have them.  The future is looking very bright for Southern Star! 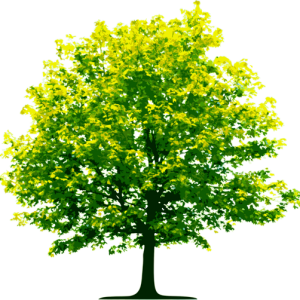 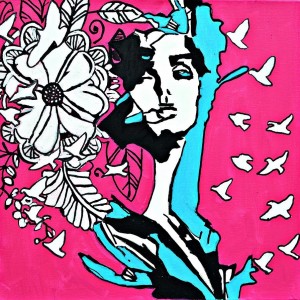