Richmond’s Texian Brewing is undergoing a major transition. Texian has sold the brewing equipment to startup brewery Fulbrook Ale Works. Fulbrook will also be taking over the lease of the current Texian building. Texian owner Josh Haley said, “it was time to renew the lease on our building and we worked through multiple scenarios to analyze whether we continued on our current path or if there were other options that would lead to better gross.”

Texian opened four and a half years ago to a much different market. When they opened, there were fewer than 10 breweries in the greater Houston area. (I believe they were number 8.) Today, there are 44 breweries in operation, with at least a dozen more in progress.

Texian’s taproom may be closing, but Texian is not closing. Going forward, Fulbrook Ale Works will brew Texian’s beers under a contract brewing arrangement. Texian will retain control of the recipes, but they won’t have brewing equipment of their own. Over the next year you should see even more of Texian’s beer on shelves around the state. Closing a taproom may seem like a strange move, since breweries make more profit selling beers in their own taproom, but that is limited to how many people come in the door. Selling beer in bottles and cans may make the brewery less money per ounce, but the market is much larger. Ultimately, Texian is choosing to focus on distribution instead of on taproom sales.

Fulbrook Ale Works will be a veteran owned and operated brewery. According to owner-operator Jeremiah Ivey, Fulbrook is hoping to have the TABC and TTB license process finished around October. In the meantime, they will be connecting the building to city water and sewer, putting in some much needed bathrooms, and renovating the taproom space. This purchase gives Fulbrook Ale Works a major head start in the process toward opening a brewery. Building renovations and acquiring tanks often take a year or longer. Beyond this, we don’t know much about Fulbrook Ale Works at this time. We’ll be sure to keep you updated as they get closer to opening. 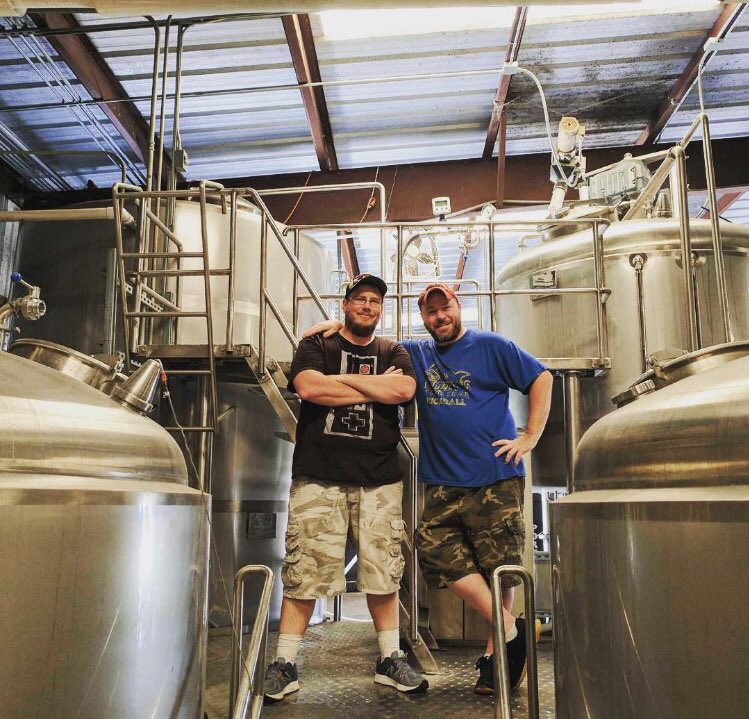 So what’s next for Texian?

With the sale of the equipment and the transfer of their lease, the taproom is no more. Texian’s focus going forward will be getting bottles and cans back on shelves. They’ve had distribution issues in recent years, as fans may have noticed, but Josh says they’ve made a big push to correct that. The latest release of Donkey Lady, their sour ale aged on apples and spices, “sold faster than any previous release in the last 18 months.” Keep an eye out for new Texian beers in the coming months and some keg only favorites coming to bottles.

“To put five years of your blood sweat and soul into something, it takes a lot out of you to do this. However, ultimately it is what was right for our company to be able to grow the way we want it to. When it came down to it, it was time to renew the lease on our building and we worked through multiple scenarios to analyze whether we continued on our current path or if there were other options that would lead to better gross and free up our time to focus on the distribution which creates more brand awareness. This move will allow us to introduce more brands that we have been working on over the last year two, as well as seeing previous favorite keg only beers in packaging. We intend on opening a new taproom, in the future. Yeah, it sucks. However, it will be great in the long run. The support, from our community, has been great and we already have opportunities being presented.”