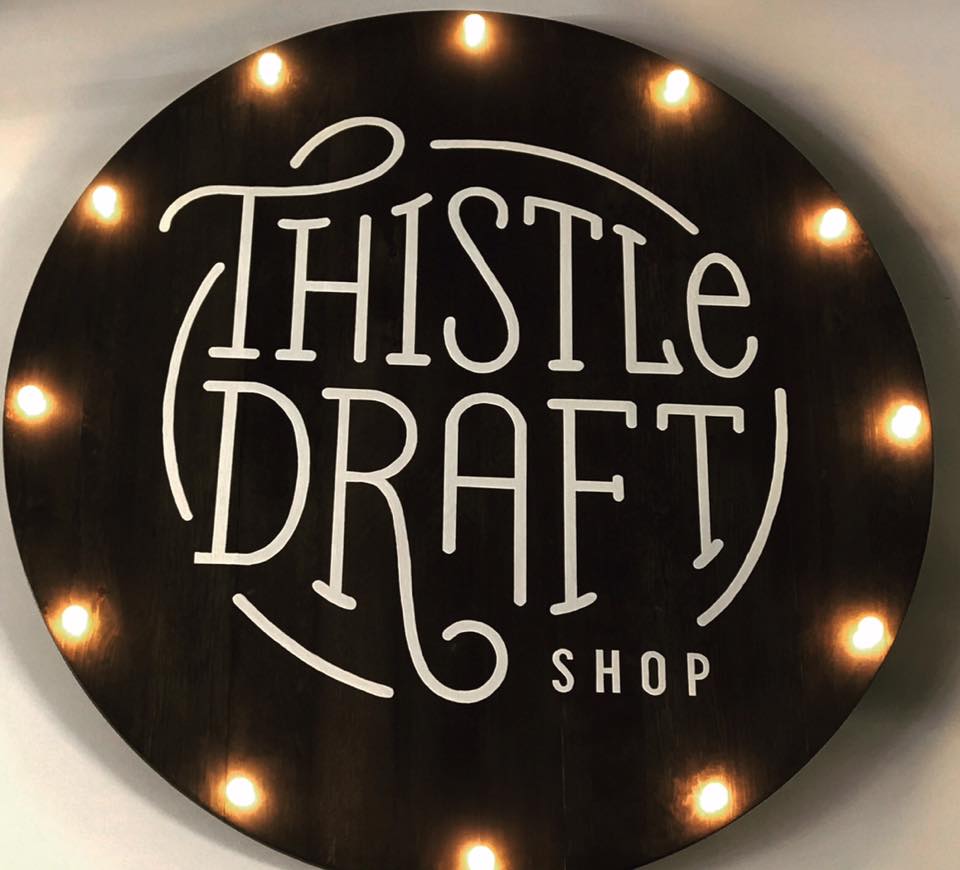 While Thistle Draftshop Owner Mary Thorn never planned to become an entrepreneur, she says the thought was always in the back of her mind. An accountant, her interest in beer led her to apply for a position at Saint Arnold Brewing Company several years ago. She worked there for seven years, sparking a passion for the beer industry.

“I fell in love with the craft beer industry. I thought it would be complementary to combine interests when it came time for something new to do, and the shop became my next adventure,” Mary said.

The adventure officially begins today as the new craft beer bar and retail market celebrates its grand opening with a ribbon cutting by the Spring-Klein Chamber of Commerce at noon at 5210 FM 2920 #100. 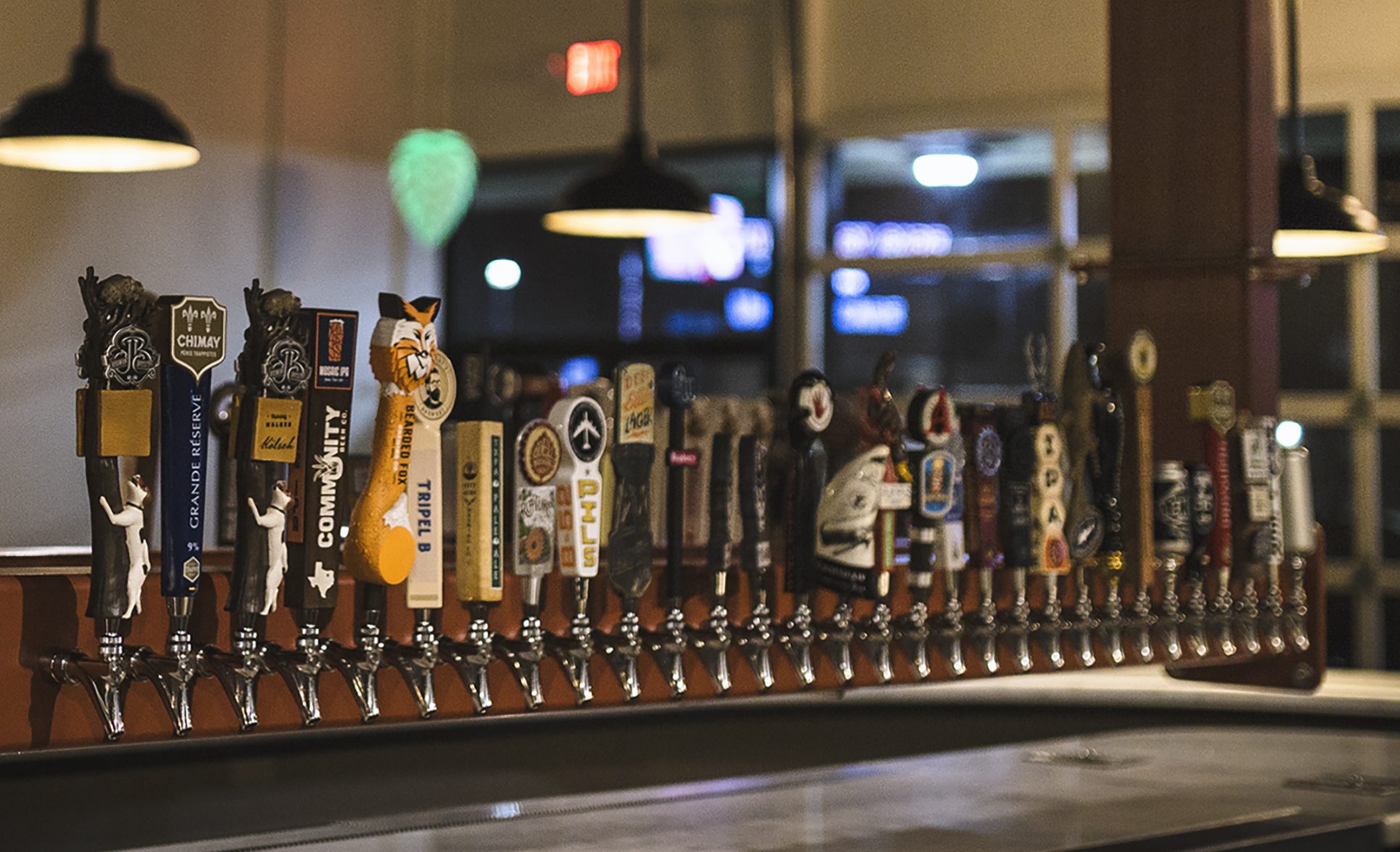 Just a few of the tap handles at Thistle Draftshop. | Photo: Nathan Kiergaard

You can check out Thistle Draftshop’s taplist on Untappd: untappd.com/v/thistle-draftshop/ 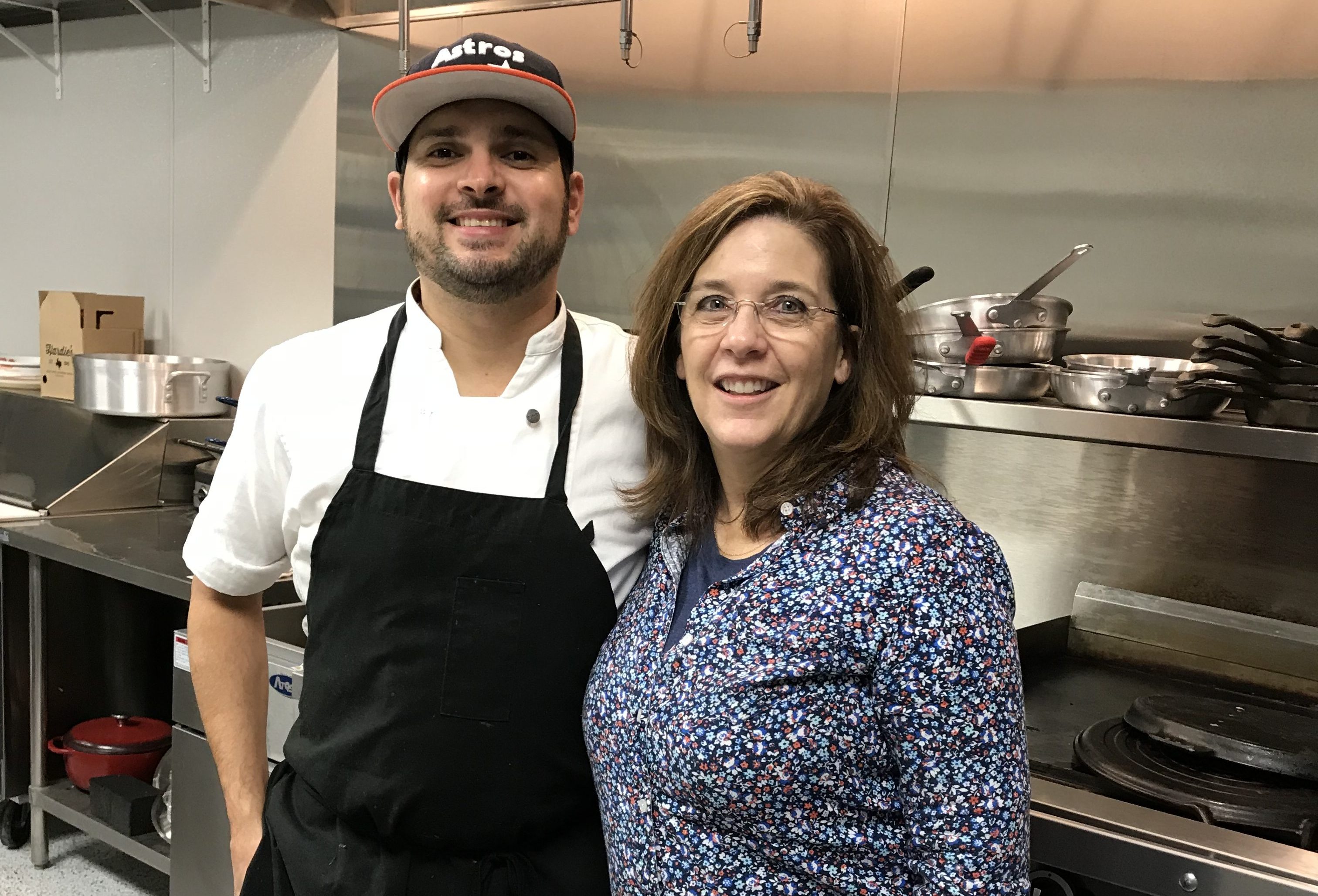 The shop’s local cred is furthered by the addition of General Manager Jake Thorn to the team.  Mary said she thought hard about hiring her son as GM, but his experience at Ritual and strong leadership skills made him a natural choice.

Thistle Draftshop is opening their doors full time on December 29th. The ribbon cutting begins at noon, but festivities continue until midnight. They’ll have complimentary appetizers and beer specials. Many Houston-area brewery representatives will also be on-site to answer questions and mingle with patrons.