OK, so now that you know what #DrinkNow is and you’re on-board with the idea, you need a plan of attack against that unwieldy cellar. (If you don’t know what I’m talking about, go read the first two posts of this series.) Here are a few things that should help you make it work: 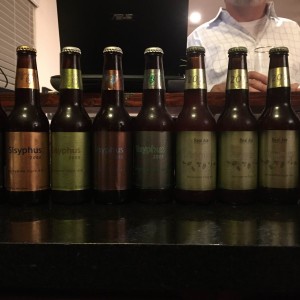 #DrinkNow: the exceptions to the rule