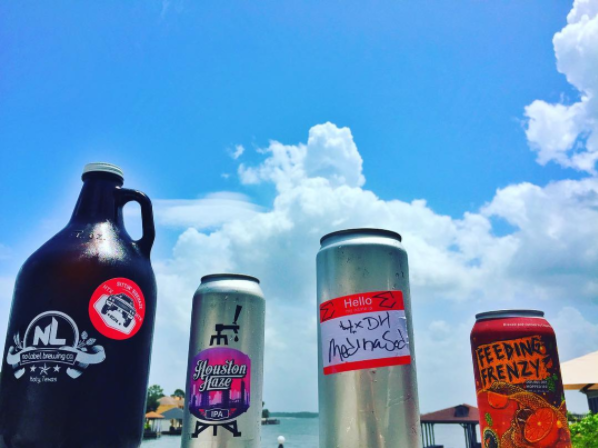 With the six-month anniversary of my challenge to local breweries to start brewing the hottest beer style in the country — the New England-Style IPA (NEIPA) — rapidly approaching, now seemed like as apt a time as any to check in and see where things stand, especially in light of the unexpectedly impressive amount of style-related activity we’ve seen during this timeframe.

It’s worth noting that there seems to be something of a dividing line among local breweries, with some fully embracing the NEIPA nomenclature — and it’s not going anywhere, with sites like BeerAdvocate and Untappd recognizing its ubiquity and distinctiveness from the classic West Coast-Style IPA and opting to finally categorize it as its own thing — while others seem reluctant to hop on what they presumably perceive as a regional bandwagon phenomenon, and instead have chosen to offer up their own interpretations that are generally described with non-location-based adjectives like “hazy.”

Regardless of what school of thought you subscribe to on the topic of “NEIPA” taxonomy, there have been a slew of beers released in the past six months that many would agree live up to the hallmarks of the NEIPA — aromatic, juicy, soft, creamy, hazy, massively citrus/tropical-forward, and relatively minimal bitterness. Also, while some consider “milkshake”-style beers to be a part of the NEIPA canon — which is totally fine by me! — I personally do not, as I find the flavor profiles of those beers to be different enough that I’m not quite convinced that they belong in the same category (though I could very well be persuaded otherwise! Admittedly I do not have anywhere near as much experience with milkshake IPAs), and so this list does not include those beers.

By my count — and, try as I might, it’s possible I may miss a few, as there really have been a lot of releases — the following should be a mostly comprehensive list of local beers that have been brewed in the style (this list only includes officially released beers, not pilot batches):

Which ones do I like best? Drop me a line on Twitter and I’d be happy to have a conversation about it.

The above doesn’t even include forthcoming Ingenious Brewing Co., which expects to open in Humble later this summer, and which I previewed back in February. The duo has had a busy spring, setting up free tastings across the greater Houston-area and further tweaking their already-delicious recipes while adding a slew of additional beers to their portfolio. Highlights include a revised Hop Delivery System, which is now a Double IPA, and Northeast Houston IPA, also retooled as a DIPA. 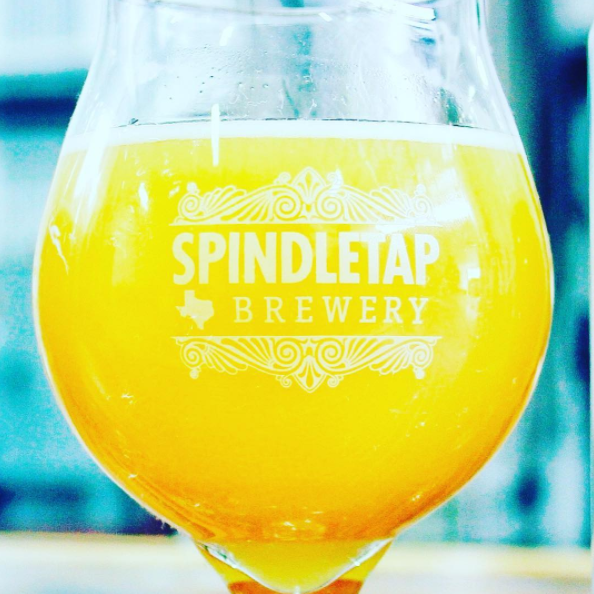 And lastly, I’m excited to announce that I’m collaborating with SpindleTap and Boston homebrewer Rich Wein on a hazy, juicy double NEIPA called Juiceton, which should be out in cans in the first half of August. Juiceton will be a hazy, juicy AF DIPA clocking in at 8.0%, with the creamy, soft, pillowy mouthfeel you love, propping up heroic quantities of Citra, Mosaic, and Simcoe. Hit with multiple rounds of dry-hopping, this worthy successor to Houston Haze will deliver that massively tropical and fruit-forward hop flavor we all crave.