Talk to any Houstonian Beer Knurd and they will all agree: Flying Saucer Downtown is the OG Houston beer bar. No matter your opinion of other iconic beer bars in this wonderful city, they cannot compete with the volume of beer that Flying Saucer has amassed in its 17 years. With an ever-expanding stockpile, Flying Saucer is opening up the cellar.

In the past, Flying Saucer has only offered about ten different labels from the cellar at any given time. However, manager Josh Justice looked at bars that consistently have an extensive cellar list available, like ChurchKey in Washington, D.C., and realized that all of the incredible beer he receives shouldn’t just sit in the back for special occasions. Instead, it should be celebrated and enjoyed with friends. For this initial cellar opening, Saucer is releasing 65 of their 200 or so labels, then sitting back to see where this new menu will take them. After almost two decades of business, Josh is excited to be walking into new territory.

Saucer has made it quite easy to explore the new cellar menu. All of the new bottles are on the regular bottle menu, sorted by style. They are mixed in with the everyday bottle selection, so don’t be surprised to see Firestone Walker XVIII near Arrogant Bastard. The hope is that this idea takes off, and Flying Saucer can host a larger cellar menu for everyday purchase. I am seriously excited to see this happen and to see what bottles Flying Saucer will pull out of the cellar next.

Check some photos and the full list of beers being released below, then go catch some rare and incredible releases at Flying Saucer! 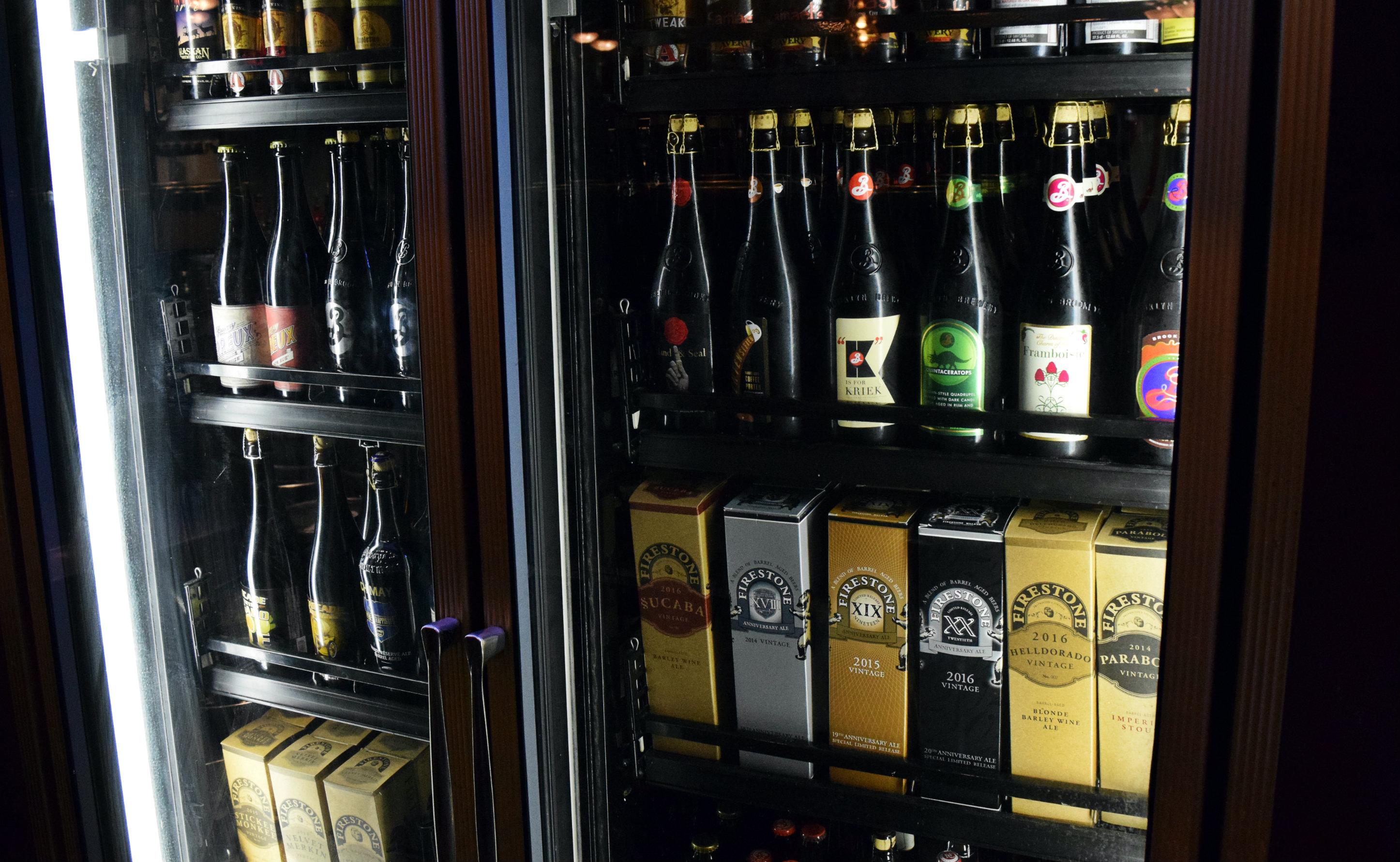 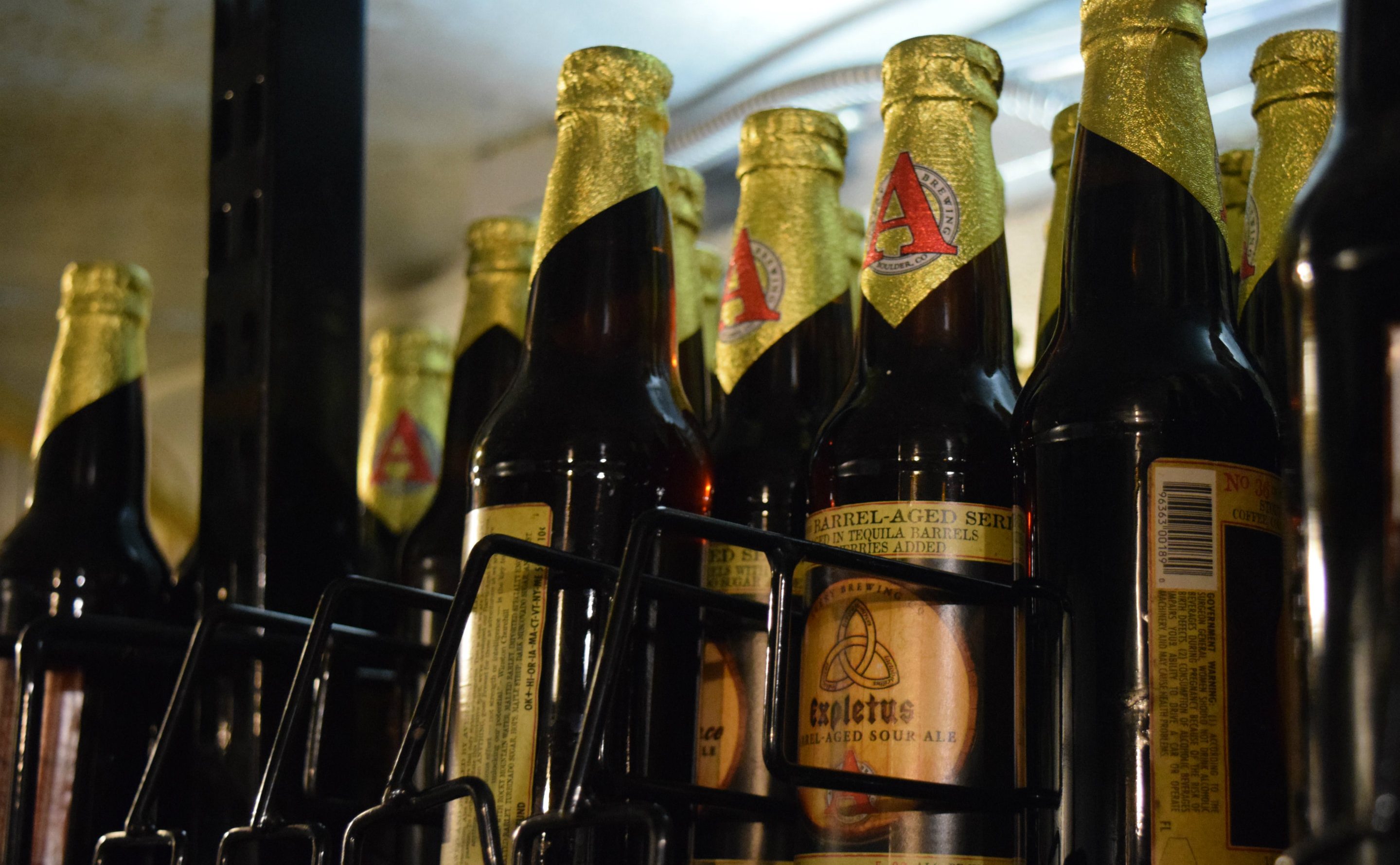 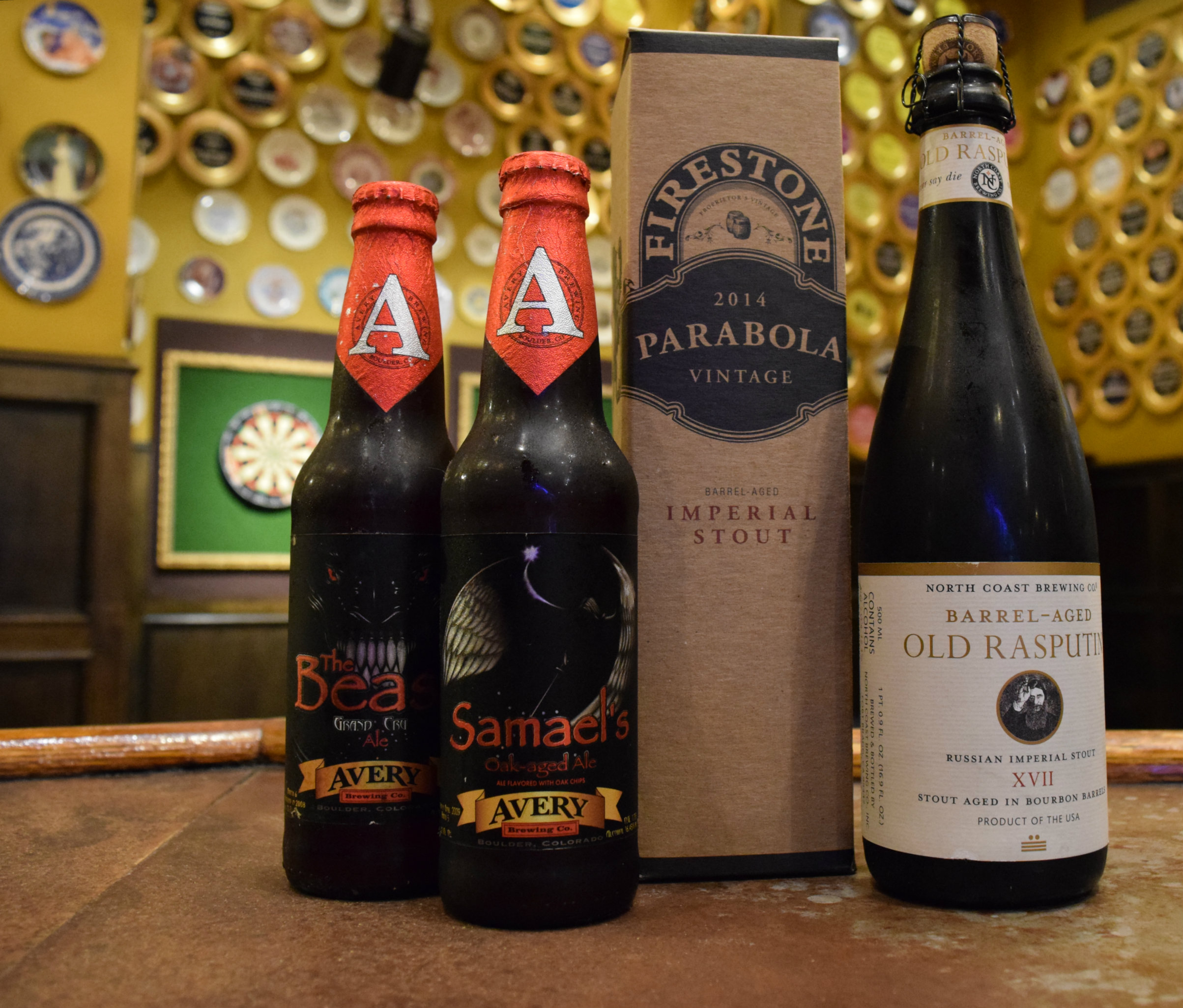 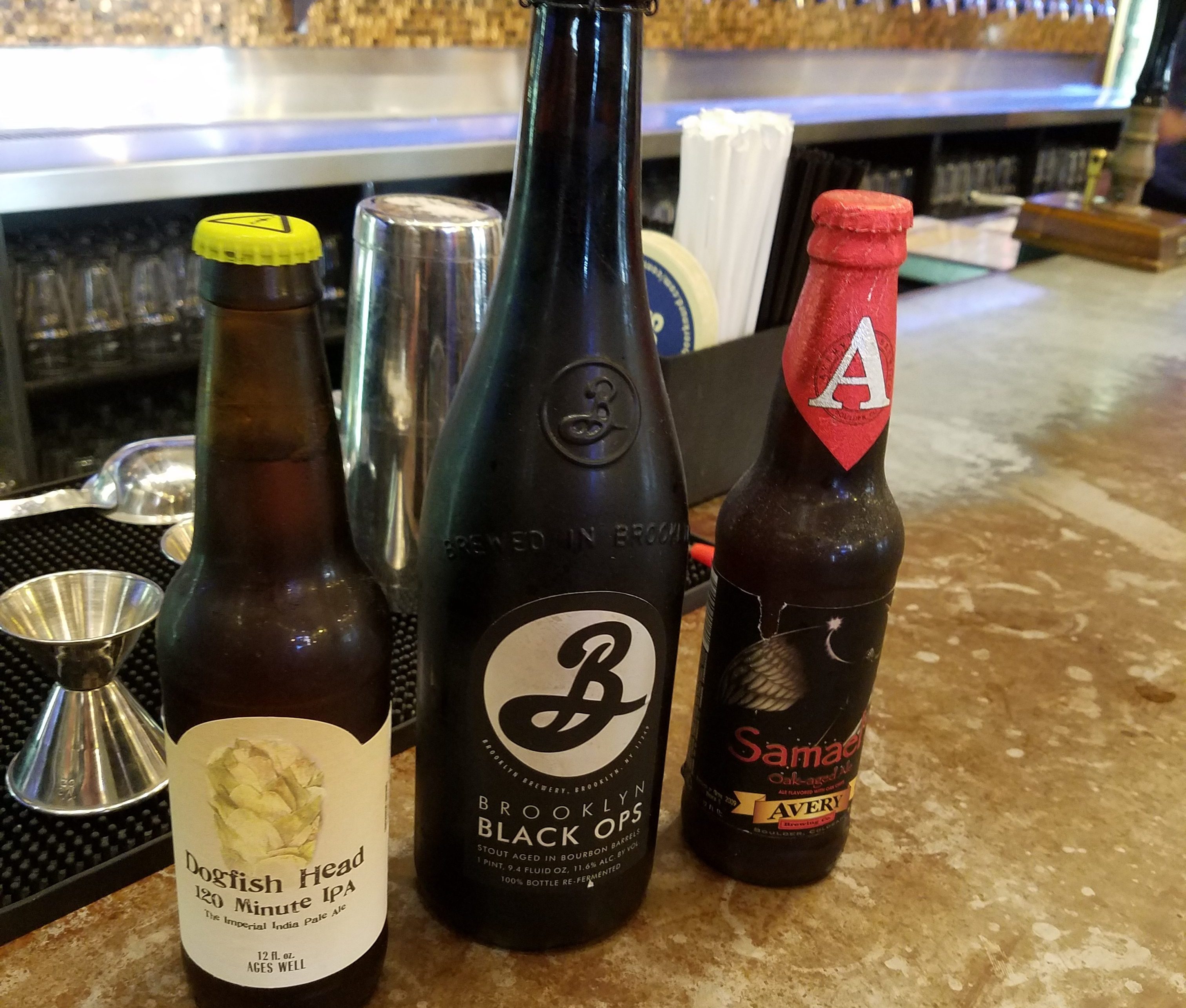 These Are the Beer Bills That Could Impact Texas Breweries

ABOUT THE AUTHOR Evan Mathis